A look at the top ten sellers for the year (26.7 percent of share of all vehicles sold) shows pretty clearly the market demand moving from cars to SUV/CUV’s. 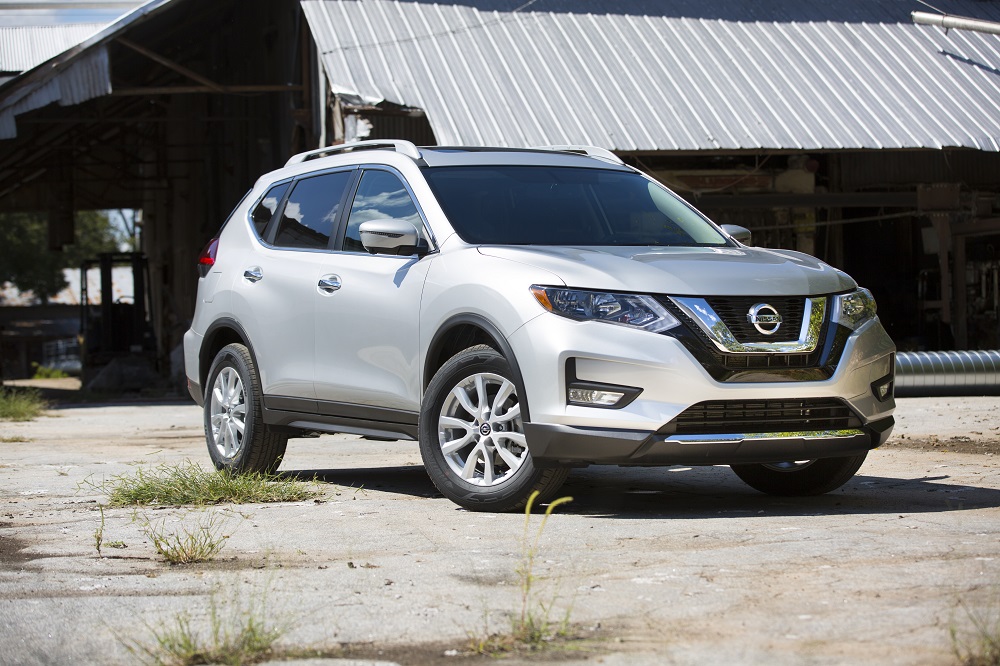 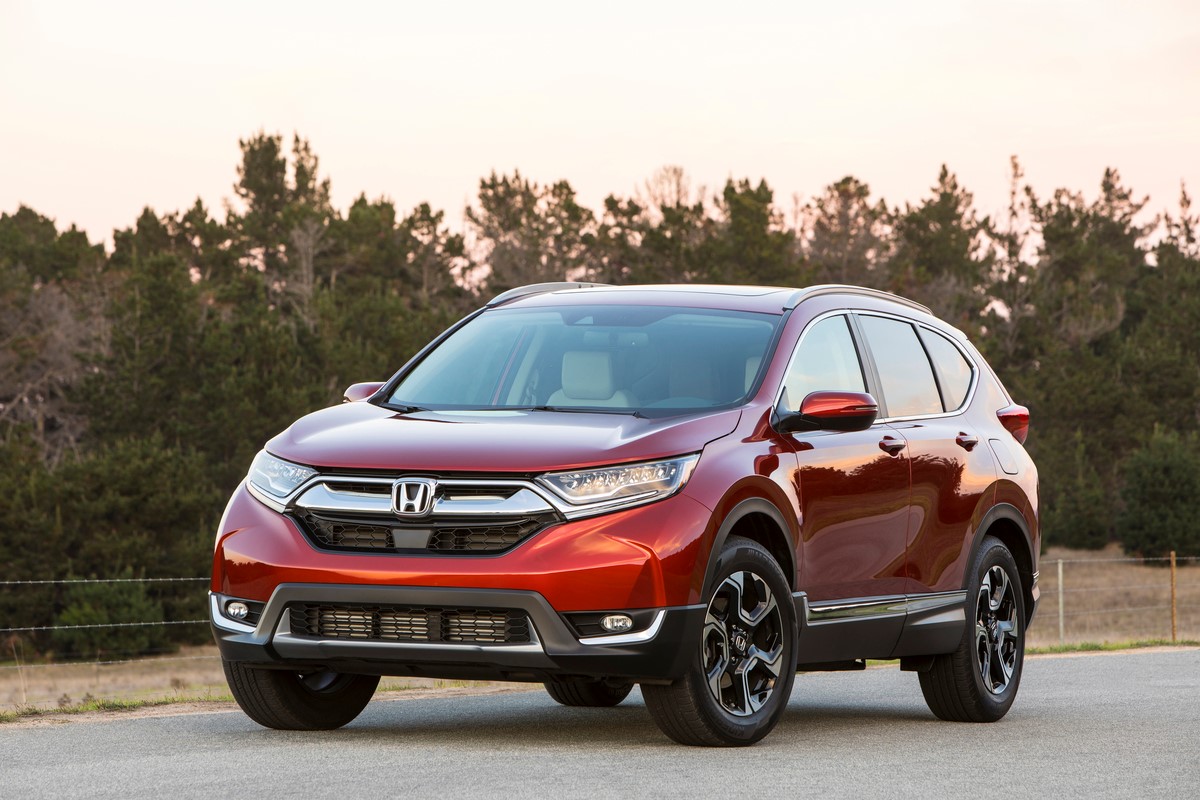 Interestingly, though the top ten selling vehicles remained the same in 2017 from the prior year – the rank order has changed dramatically between cars and SUV/CUV’s.

The top three remained the same with Ford, Chevrolet and Ram trucks continuing to lead at #1, #2 and #3, respectively.  Putting that into perspective, the truck segment is comprised of just eleven brands that sold 16.2 percent of all vehicles sold in 2017. Not surprising then that those three are in the top ten of all vehicles.  Further not surprising that they were 43.2 percent of the top vehicle sales.

But the story here is that – after the top three –  the rank order changes from last year showing dramatically cars falling and SUV/CUV’s rising, reflecting the American consumer demand continuing to change from cars to a widening choice of SUV/CUV’s. 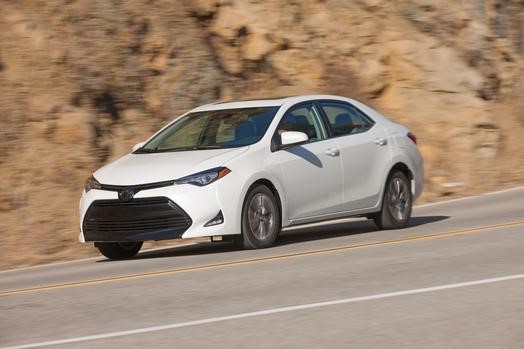 The slowing of car sales began a few years ago with the advent of the crew cab pickup truck that morphed from a work vehicle to a family vehicle complete with all of the features and amenities of a car, but with more cargo capacity and flexibility than a sedan.  Not long ago, the full-size pickup was followed by the smaller (fits in the garage) medium-size crew cab pickup – giving families even more choices for a family vehicle with more utility than a car.

During the same time period, the SUV segment expanded its offerings – including the introduction of the smaller crossover utility vehicle (CUV) which quickly became very popular – to provide even more choices for family vehicles in a variety of sizes and functions with affordable price points.

The glory days of the car were waning. 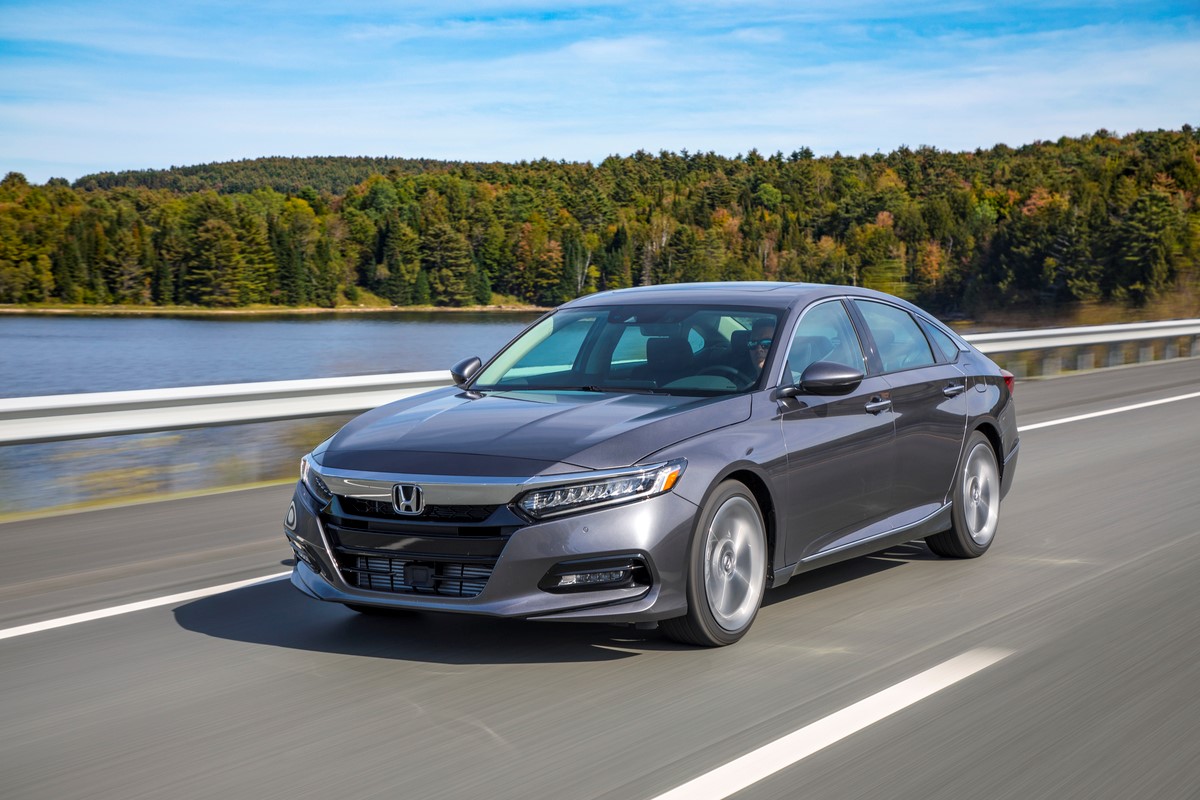 Looking at just the top ten selling vehicles sales totals for 2017, the market demand change from cars to SUV/CUV’s is even more dramatic. 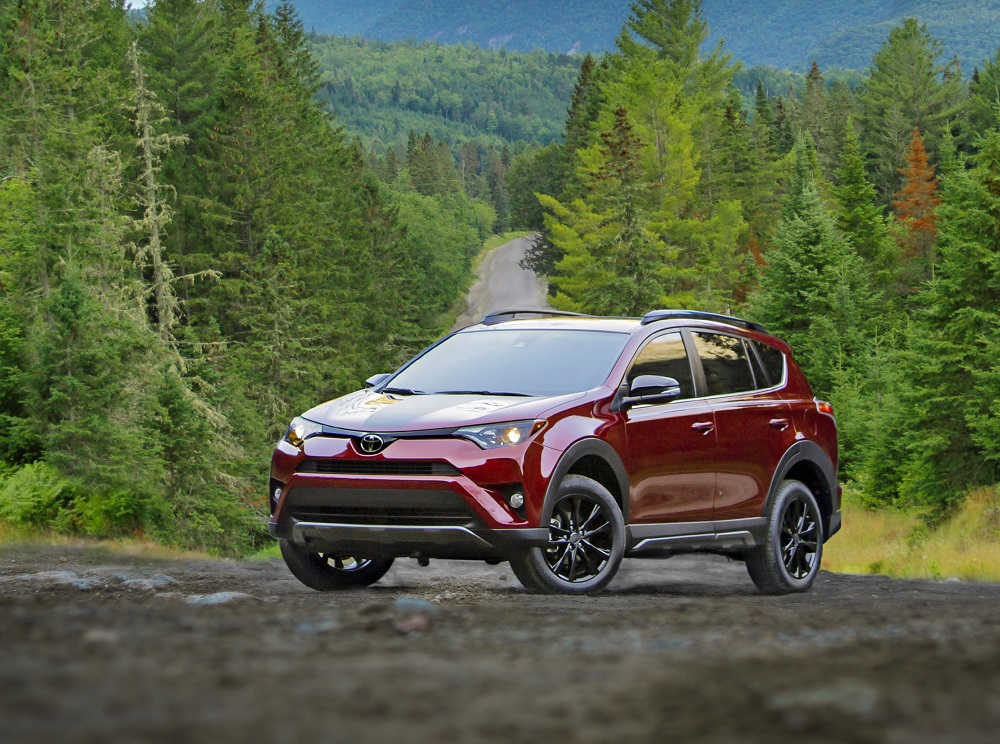 Top Ten Selling Vehicles in the 2017 in the US 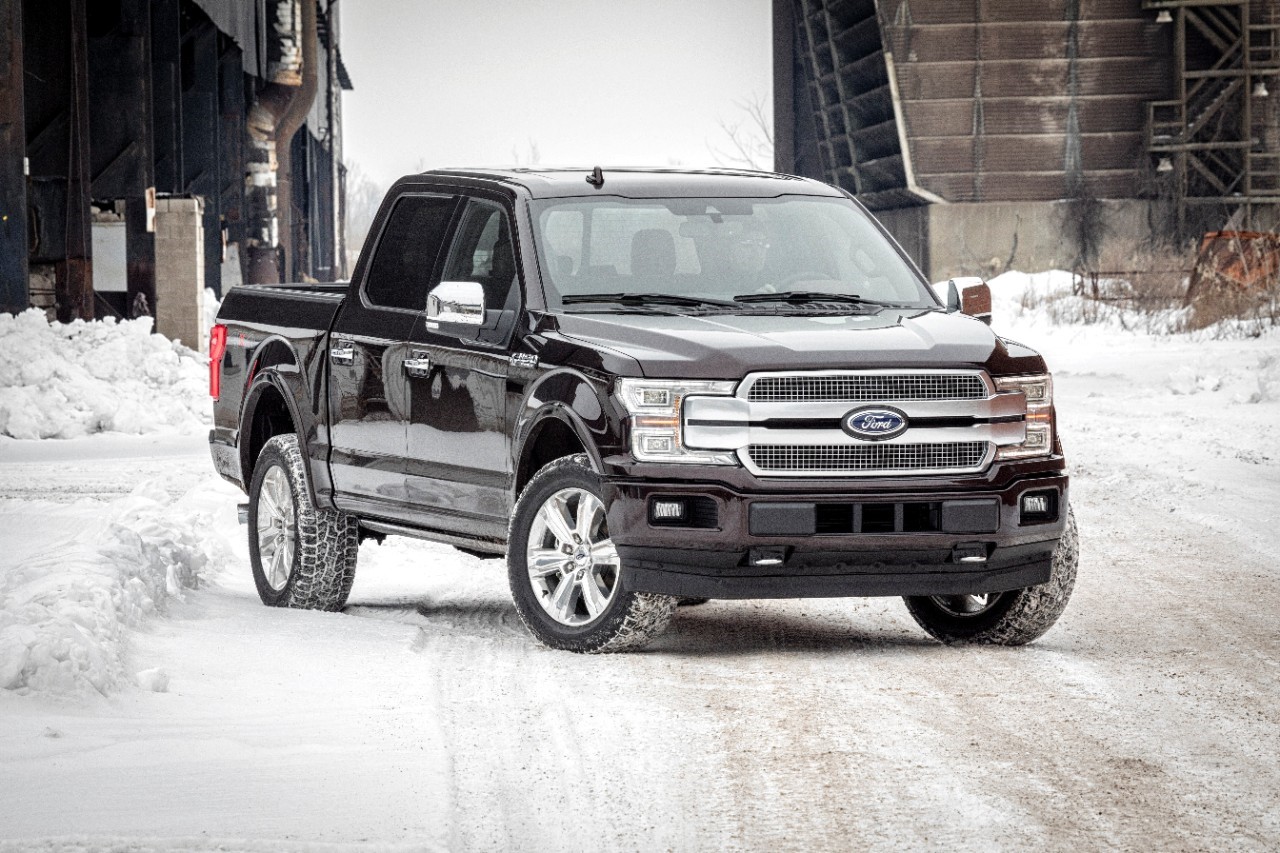 As noted, the Top Ten for 2017 was again led by three trucks – Ford F-Series, Chevy Silverado and Ram brand – as Americans continue a long-running love affair with their trucks for both work and play.

Ford F-Series trucks (#1), sporting a whopping 9.3 percent increase in sales to nearly 900,000 vehicles, was so far out front that you had to look a long way back to find the other two guys.  In fact, the Ford F-Series sold over 45 percent of the trucks sold by all three in 2017.

The Chevrolet Silverado line of trucks (#2) remained in second place at just under 600,000 units – a small (1.90 percent) increase over the prior year.

The team at Ram truck brand (#3) continued their aggressive nipping at the heels of the Silverado – with an increase of 2.30 percent – to just over 500,000 Ram trucks sold. 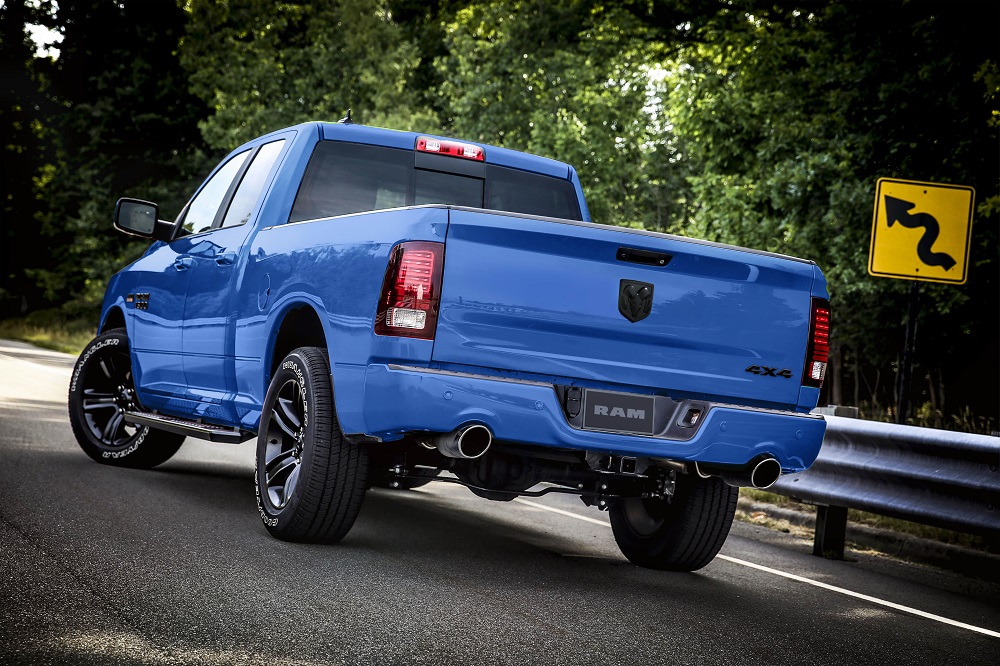 Reflecting the growing strength of the SUV/CUV segments, the next two spots, formerly held by cars, went to CUV’s in 2017.

Nissan and their Rogue CUV (with some help from their newest – the Rogue Sport) delivered the most impressive change in the rankings, moving up to #5 from the 10th spot. Rogue sales were 403,465 – just 4,129 fewer than the Toyota – delivering the biggest percentage improvement year-over-year (22.30 percent) of the top ten.

The Toyota Camry (still the strongest car in the rankings) was in the #6 spot having dropped from the #4 position (replaced by their stablemate the RAV4). Sales for Camry were 387,081, slightly under last year’s number despite the arrival of a much-improved Camry for 2018.

The top ten’s last three spots were held by cars in 2017. 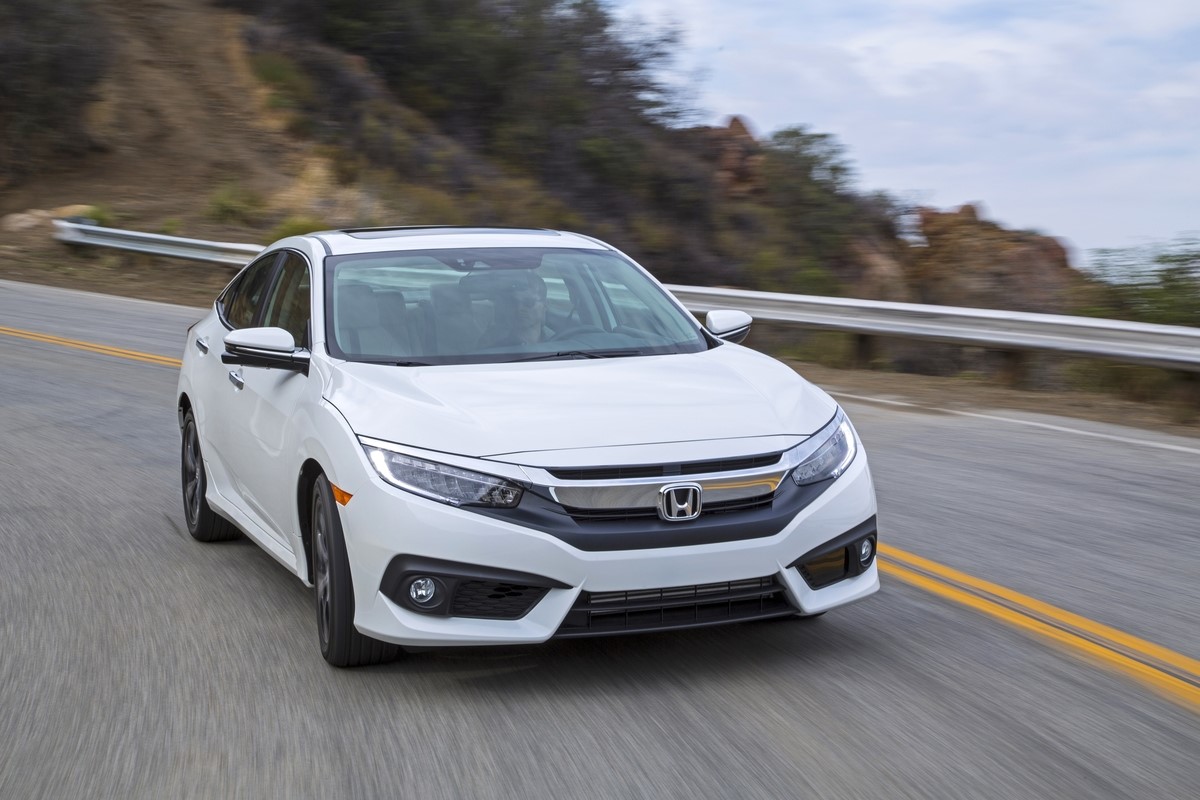 In the #7 position is the Honda Civic which delivered a sales increase of 2.80 percent to 377,286 vehicles for the year.

The outlook for 2018 is for a further decline in car sales and its commensurate market share.  As consumer demand drives manufacturers to add more offerings in the SUV/CUV segment that provide more flexibility of purpose and affordability and featuring a wider range of power trains, technology, amenities and convenience for modern families – look for the SUV/CUV segment to grow.