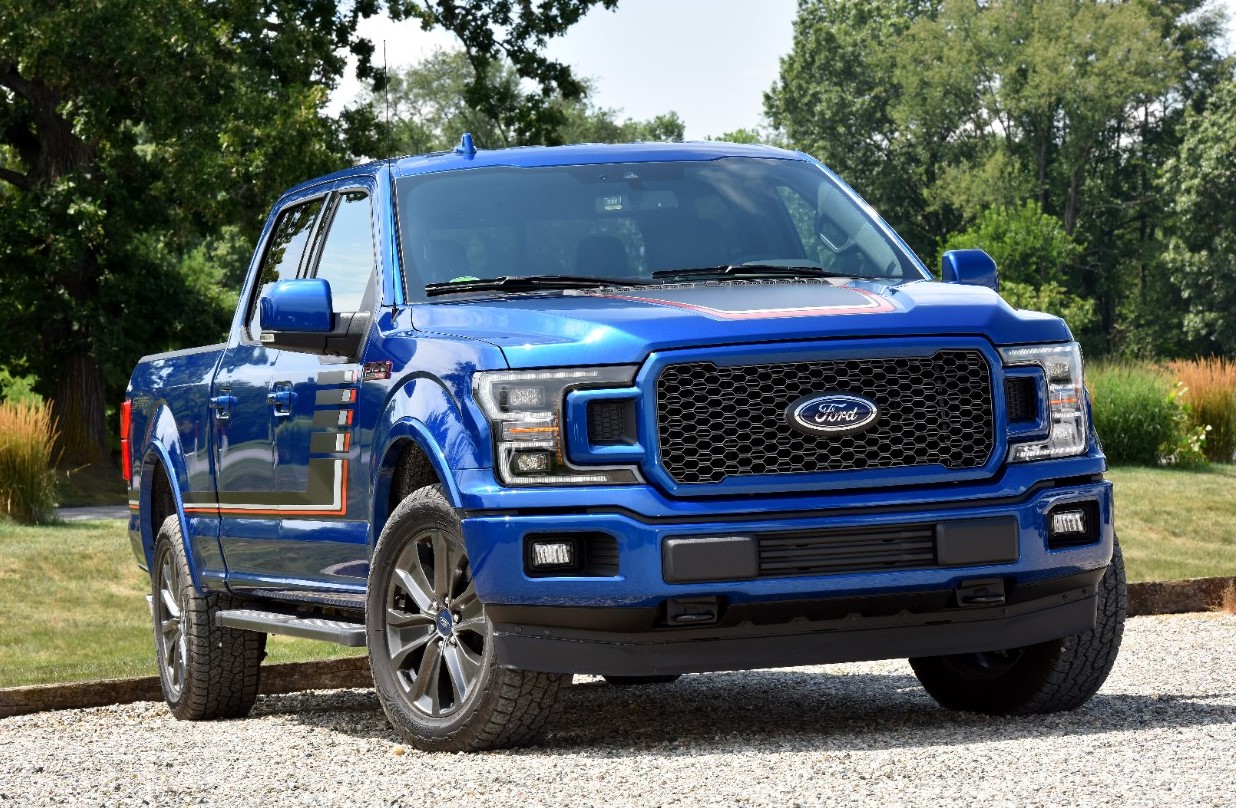 2015-17 Ford F-150 doors may open while vehicle is moving
Ford and the National Highway Transportation Safety Administration (NHTSA) have announced a recall that effects over 1.1-million Ford F-Series trucks from 2015-17. The recall is for a door latch condition that may allow doors to open while the vehicle is moving even though they appear to be closed and latched.
We do not report on safety recalls regularly, but we do monitor the detail of recall reports. In this case the recall has been reported as a situation where water may get into the latch assembly and freeze resulting in a door not latching properly. Here in Texas and nearby states (except for certain more remote colder areas) freezing door latches would not be expected.
But freezing is not the whole reason for the recall. In reading the report detail, the latch failure may also be due to a door latch kinked or bent actuation cable assembly. In that case, all Texas and nearby owners should take heed as well. 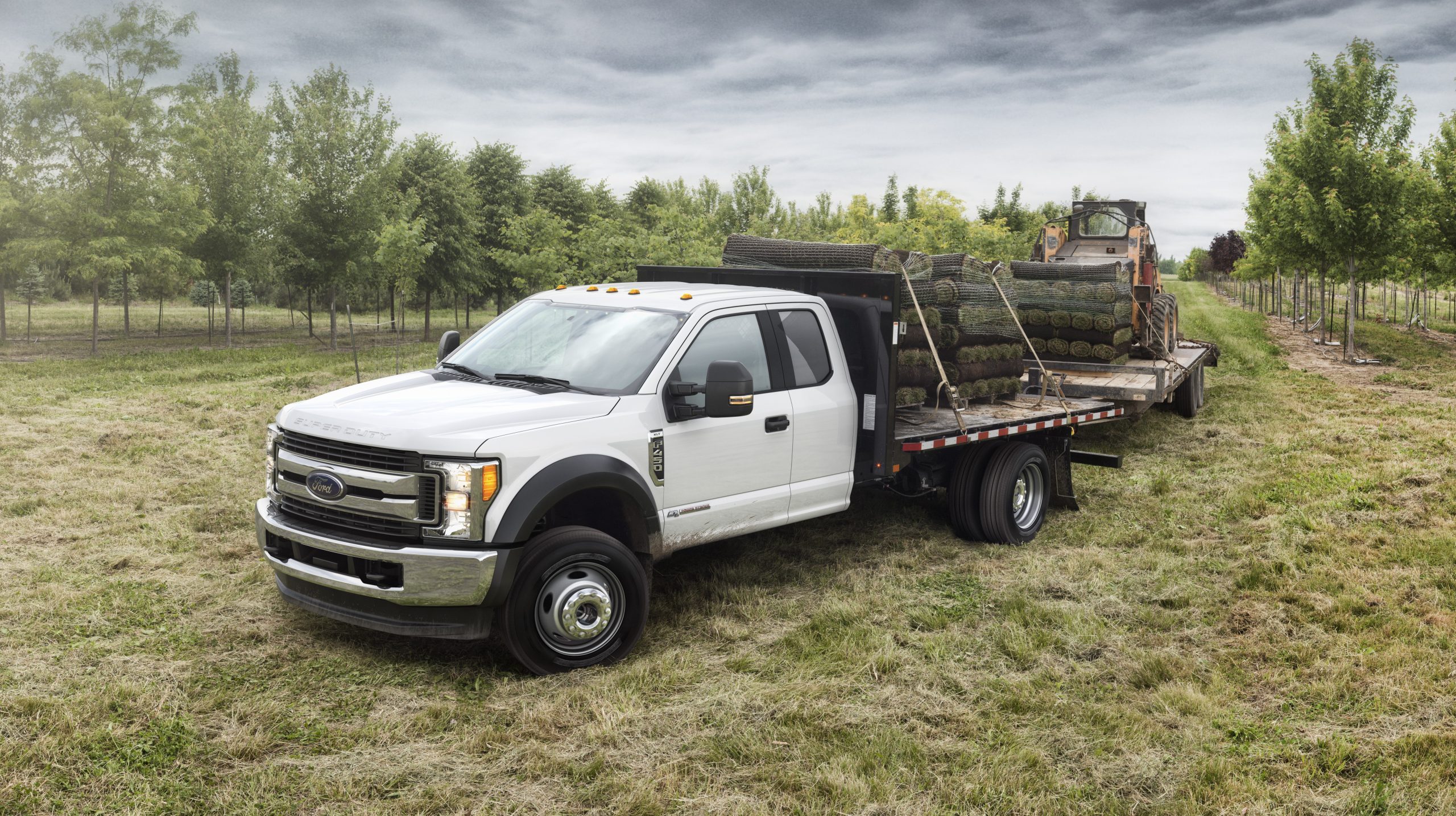 The vehicles in this recall action were not produced in VIN number order so all 2015 to 2017 Ford F-150 along with certain 2017 Ford SuperDuty (F-250, F-350, F-450 and F-550) trucks need to be inspected for the potential for the freezing condition and/or kinked or bent latch cables.
Ford will install a new water shield over the door latch assembly and/or install new latch cables as needed – at no cost to the owner.
The recall notices will go out to registered owners starting November 13, 2017. However, owners should not wait for a recall notice to identify if their Ford F-Series truck is involved. Owners can contact their dealer to confirm their vehicle is included in the recall or they can call direct to Ford Customer Service direct at 1-866-436-7332 for assistance. Owners may also call the NHTSA Safety Hotline at 1-888-327-4236 for assistance.
The Ford recall number is 17S33 and the NHTSA recall campaign number is 17V652000.
The report notes that a door that is difficult to close or rebounds when attempting to shut would be an overt signal to an owner that the latch needs inspection and/or repair. In those cases, an owner should take their vehicle to a dealer immediately for inspection.
Our recommendation is – until your vehicle has been inspected and repaired – that owners push against the door after closing to confirm the door has latched. If not, open and reclose until ‘latch’ can be confirmed. And, of course, seatbelts should be worn in both front and back seats to help prevent falling out if a door should come open. 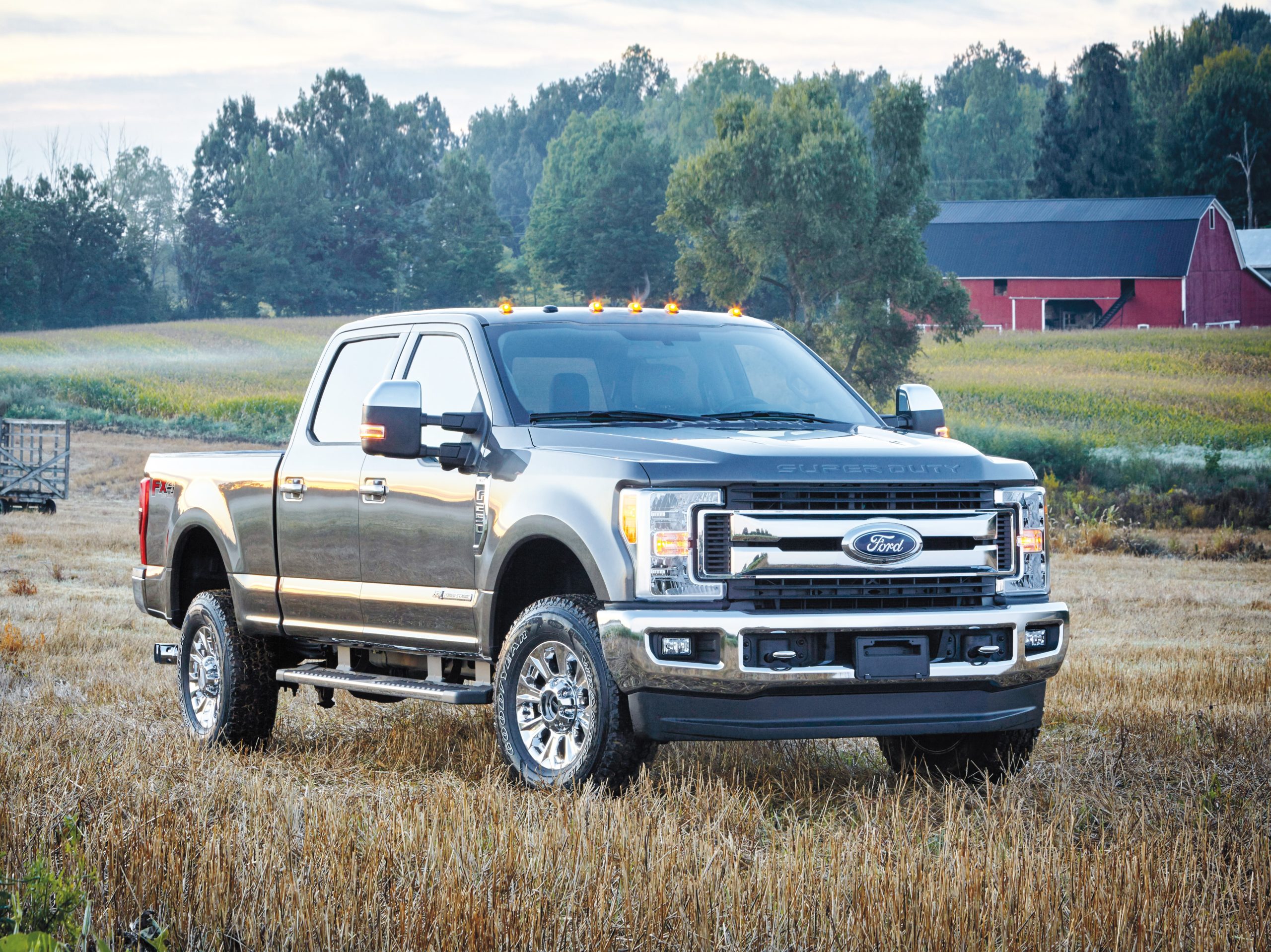 Register for Recalls –
An additional point on recalls. You can register your vehicle – using its VIN number – with NHTSA to get alerts on recalls for your specific vehicle as they occur. Go to www.safecar.gov for more information on how to register your vehicles.
Using that same tool, you can check immediately to see all recalls (if any) and if there are any open or not completed on a vehicle that you or a member of your family own.