Another First for Mopar! 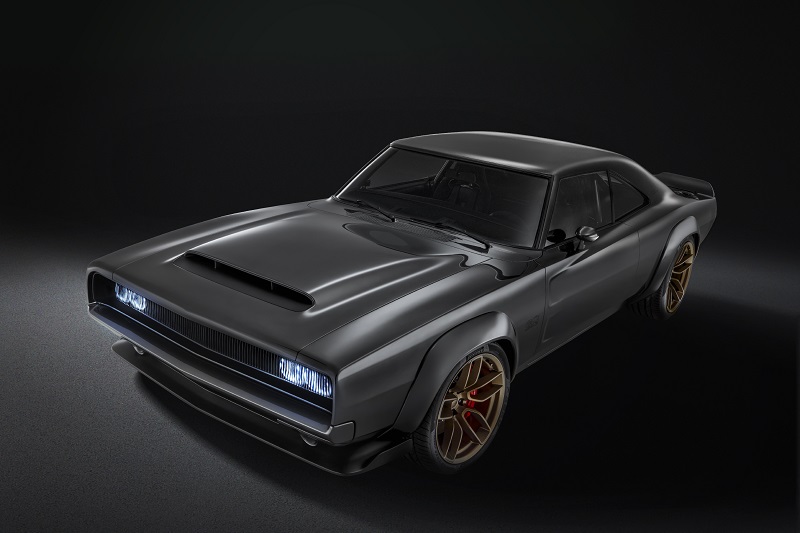 “Our enthusiasts crave power and performance and our new ‘Hellephant’ Mopar Crate HEMI engine and kit deliver huge horsepower and torque in a plug-and-play package that is unique in the industry,” said Steve Beahm, Head of Parts & Service (Mopar) and Passenger Car Brands, FCA – North America. “The 1968 Dodge Charger is one of the hottest classic cars, which is why we decided to use it as a starting point for the ‘Super Charger’ Concept. It’s an amazing vehicle and a great showcase for our ‘Hellephant’engine.” 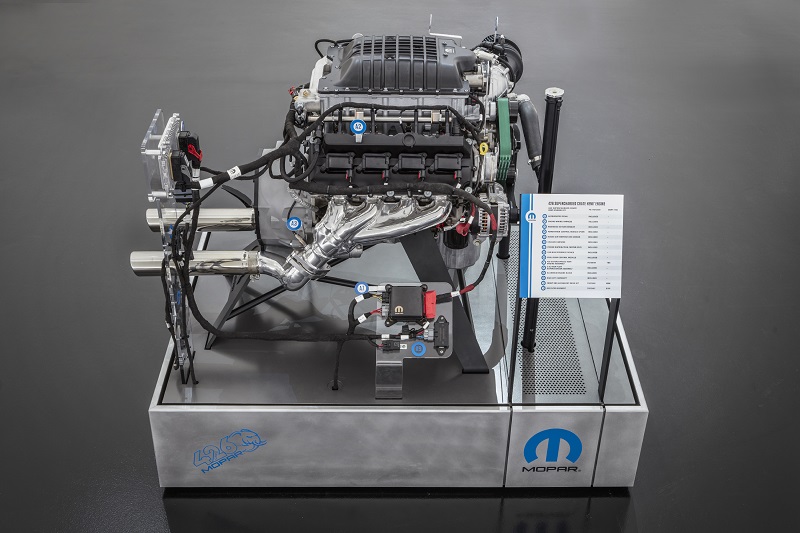 The ‘Hellephant’ engine makes the 1,000-horsepower mark via bulked-up displacement, with 4.0 inches of stroke and bore specs at 4.125 inches. An improved supercharger with a high-efficiency rotor is mounted on the all-aluminum block, which provides huge weight savings. The all-aluminum block, used in Mopar Dodge Challenger Drag Pak race vehicles, has been configured for the street in close collaboration with Mopar and engineers from the motorsports world.

The engine and kit’s distinctive ‘Hellephant’ logo honors Mopar brand’s past and present. The logo and name refer to the legendary 426 HEMI engine, first introduced in 1964 which was nicknamed the “elephant” engine for its power and size, as well as recognizing the 707-horsepower Mopar Hellcrate Engine Kit, revealed at last year’s SEMA Show.

The engine build includes a special high-lift cam, as well as custom-forged pistons. 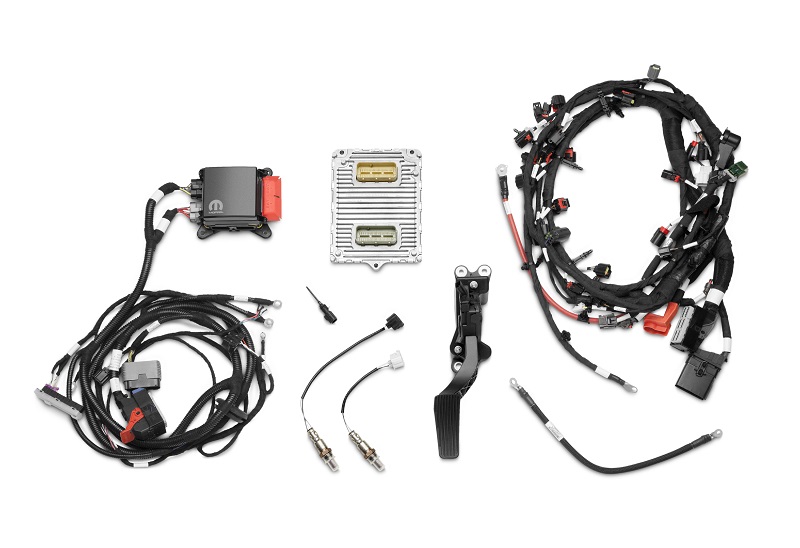 Plug-in and Drive (sort of)

Dropping in the ‘Hellephant’ is almost turnkey. When paired with the Mopar ‘Hellephant’ 426 Supercharged Mopar Crate HEMI Engine Kit, it is a relatively simple plug-and-play by experienced installers.

As with the Hellcrate 707 horsepower engine introduced at SEMA last year, Mopar will also offer an essential Front End Accessory Drive (FEAD) Kit, which includes an alternator, power-steering pump, belts, pulleys and more, and is among additional engine accessory hardware components available to assist in installing the ‘Hellephant’. 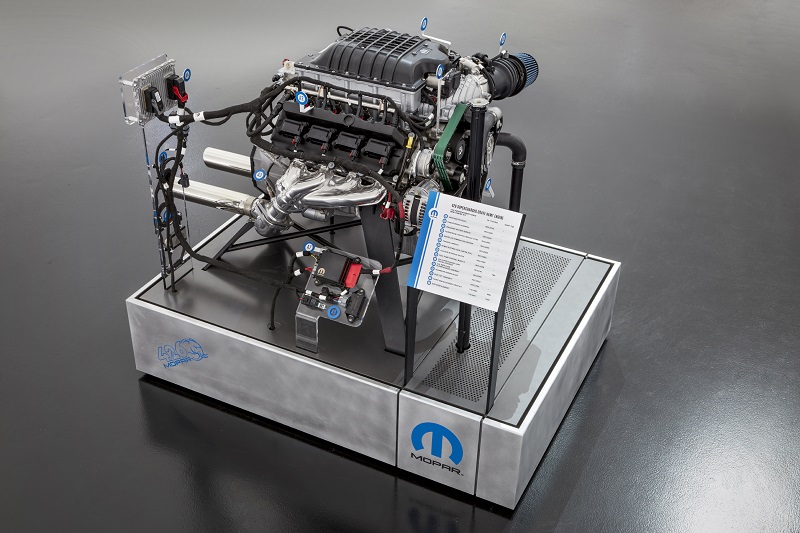 Designed for installation on pre-1976 street and off-road vehicles, the kit ships in unique packaging, featuring the ‘Hellephant’ logo and includes in-depth information sheets with helpful installation tips and requirements.

The ‘Hellephant’ 426 Supercharged Mopar Crate HEMI engine assembly and kit will be available in the first quarter of 2019.

A massive power plant like the ‘Hellephant’ needs the ‘right’ ride to showcase its capabilities and what is more appropriate than the 1968 Dodge Charger as it celebrates its 50th Anniversary in 2018?

The 1968 Dodge Charger, of my generation, is one of the most iconic vehicles ever built by FCA US.  Mopar has reimagined the 1968 Charger, including modern elements from the current Dodge Charger SRT and the Dodge Challenger SRT lineup, in order to create the unique package that showcases the Mopar brand’s new ‘Hellephant’ 426 Supercharged Mopar Crate HEMI engine and kit. 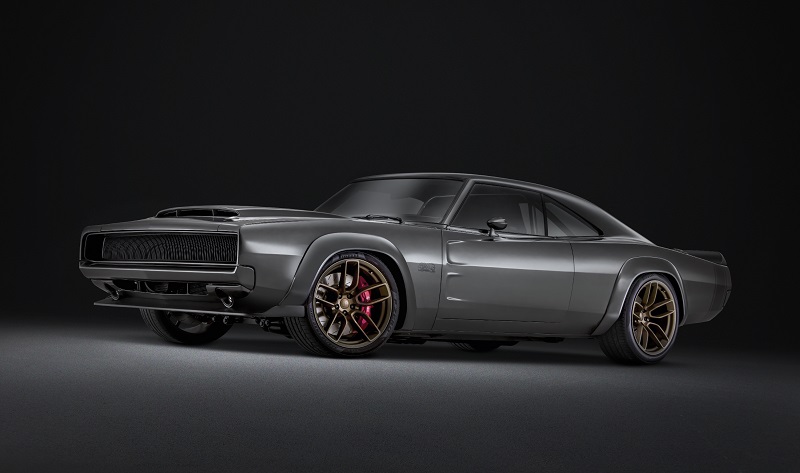 The result is the 1968 Dodge Super Charger Concept powered by the ‘Hellephant’ 426 power plant mated to a stock T-6060 manual six-speed Dodge Challenger SRT Hellcat transmission – a road (or track) conquering combination for sure.

Powertrain in place, Mopar turned to making the classic 1968 Dodge Charger unique and distinctive to suit its half-century birthday.  First looks are important, so the color had to be just right – and it is –in  a custom ‘De Grigio’ Grey Metallic 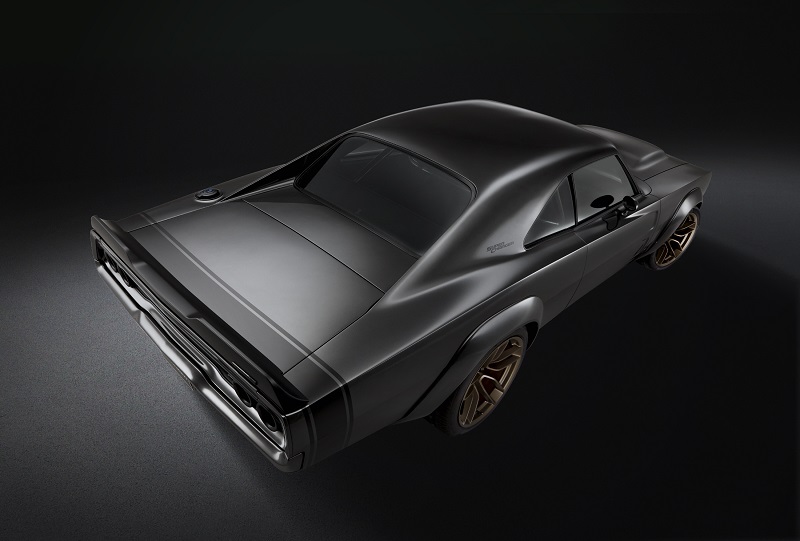 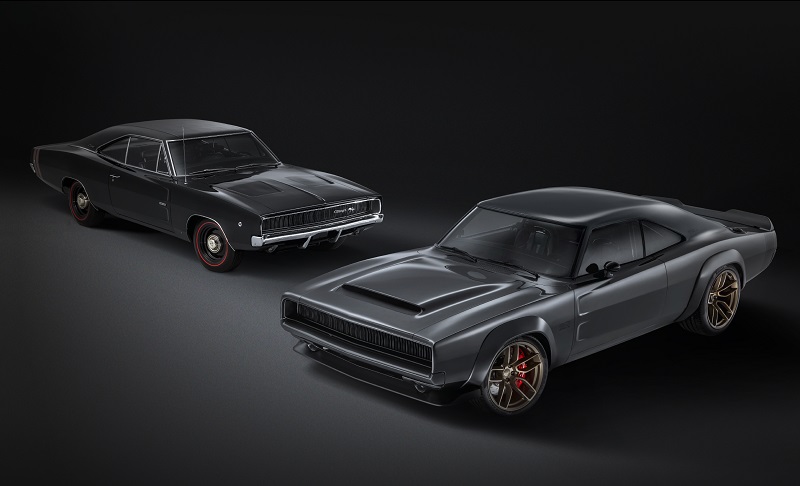 The Satin Black continues inside on door panels and interior trim with the unique ‘Hellephant’ milled medallion applied on the upper door panels. A Dodge Viper steering wheel displays the ‘Hellephant’ medallion and the instrument panel insert is in the De Grigio Grey Metallic body color with the dash customized with a full array of Mopar gauges. 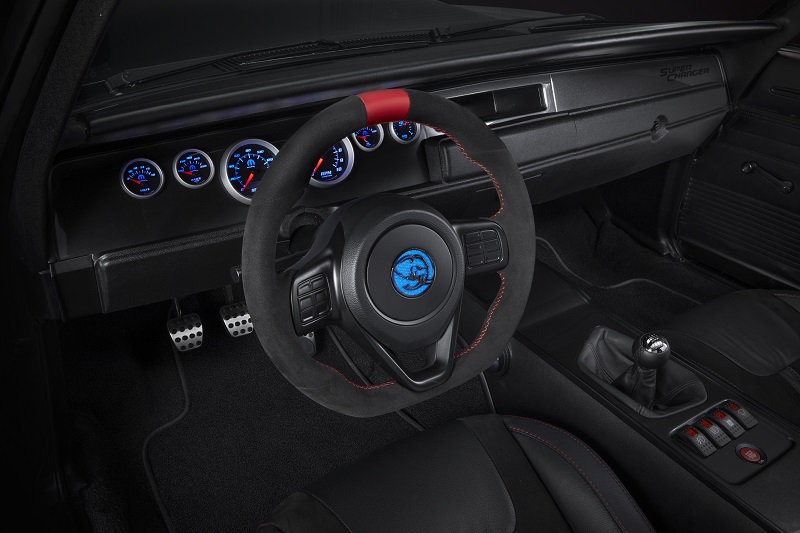 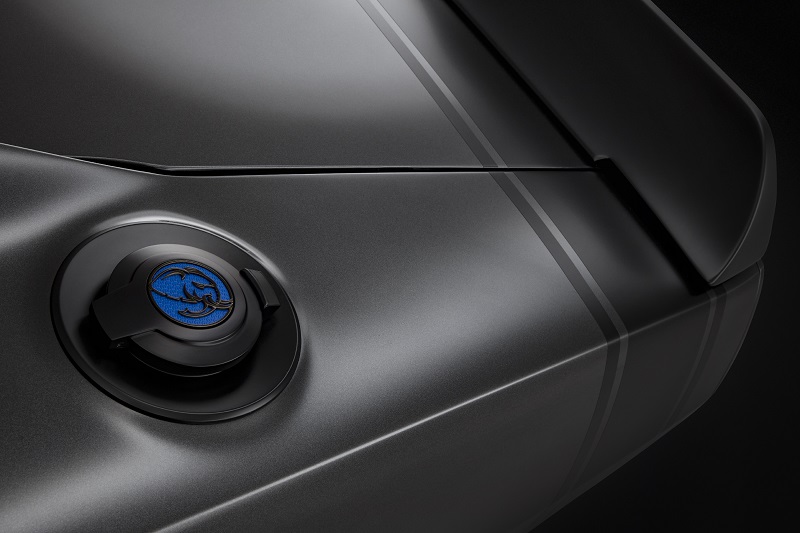 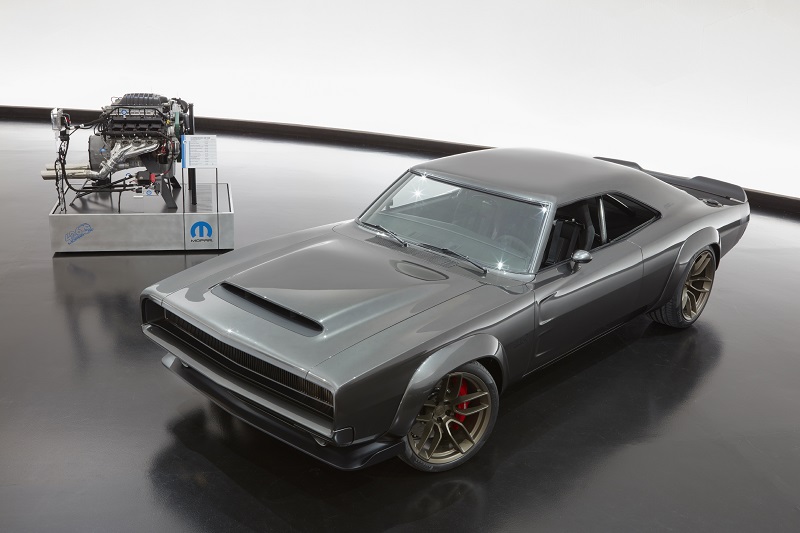 ‘Hellephant’ and the 1968 Dodge Super Charger Concept can be seen at the SEMA Show in Las Vegas this month.