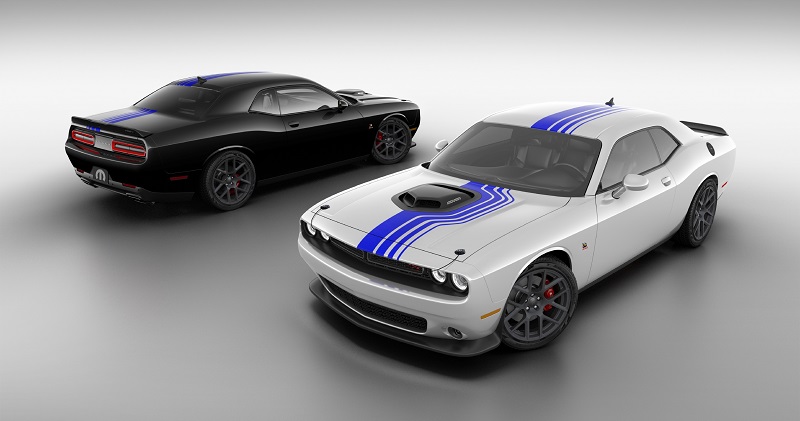 Mopar is celebrating a decade of factory-vehicle customization with the unveiling of the Mopar ’19 Dodge Challenger. In recognition of their 10-year history of custom editions, Mopar and Dodge are making this a very limited edition with only 100 being produced.

Based on the 2019 Dodge Challenger R/T Scat Pack, the Mopar ’19 Challenger carries several exterior and interior features only available on this limited production Mopar-branded muscle car.

“Over the last decade, we’ve customized an impressive group of vehicles with exclusive Mopar performance parts and accessories that our enthusiast customers crave,” said Mark Bosanac, Head of Mopar Service, Parts & Customer Care, FCA – North America. “This year we’re commemorating our tenth Mopar build with another unique and collectible Dodge Challenger, which continues to be the modern muscle car every bit as beloved today as the first-generation vehicle was 50 years ago.”

Mopar ’19 Exterior
Based on the popular R/T Scat Pack model, the Mopar ’19 Challenger is available in either Pitch Black or White Knuckle.

It builds upon the popular R/T Scat Pack model with a variety of head-turning exterior touches. Most noticeable is the unique Mopar Shakedown graphics, accented with asymmetrical Mopar Blue center stripes that run from the top of the front fascia to the rear decklid spoiler.

The popular Shaker Hood package by Mopar provides a hint of vintage styling with an active, air-gulping scoop flanked with Shaker badges on both sides. Functional black hood pins provide a classic look.

Out back, the rear decklid spoiler carries a unique Mopar Design badge.

Other features include a Mopar cold air intake to deliver performance-enhancing airflow to the engine and  Mopar strut tower braces help increase structural rigidity of the chassis for sharper handling. Both the  braces and strut caps are silver-coated to dress up the under hood appearance.

Mopar ’19 Interior
Inside the Mopar ’19 you will find Performance front cloth seats with a two-tone Mopar logo embroidered into the seat backs and a custom Mopar ’19 instrument panel badge affixed to the passenger-side air vent.

Owner’s Kit
If you are one of the lucky 100 to get a Mopar ’19, you will get an exclusive Owner’s Kit.  It includes your r vehicle’s “birth certificate” showing the date of manufacture and the proprietary build number.

You will also get and an exclusive full-color Mopar ’19 booklet, engraved with your vehicle number and a Mopar ’19 rendering produced by the Mopar design team.

The Mopar ’19 Dodge Challenger celebrates a decade of exclusive Mopar-modified vehicles delivered straight from the factory.

It joins an exclusive Club dating back to 2010 when Mopar produced the first of an ongoing series of limited-edition vehicles, the Mopar ’10 Dodge Challenger.

Today is not too soon to talk to your favorite local dealership about getting your Mopar ’19 on order.

If you miss out on getting an order placed for a Mopar ’19, you can still get in on the excitement with a Dodge brand SRT vehicle.

Dodge//SRT offers a complete lineup of performance vehicles that stand out in their own segments. Some of those ultimate performance halo vehicles of the Dodge brand include:

Visit your local Dodge dealer or go to https://www.dodge.com/srt.html   for more information 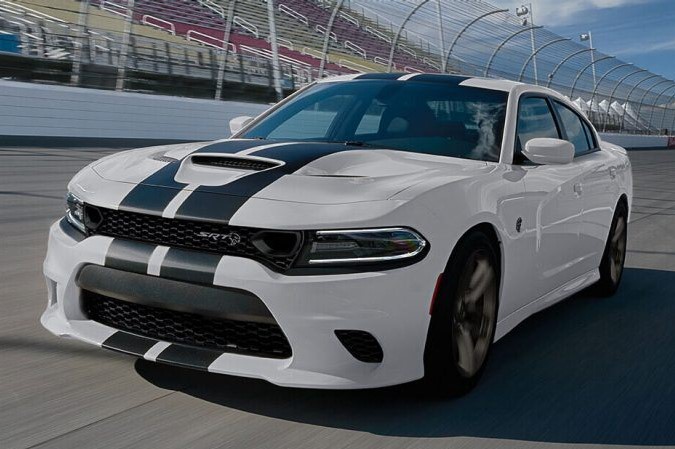 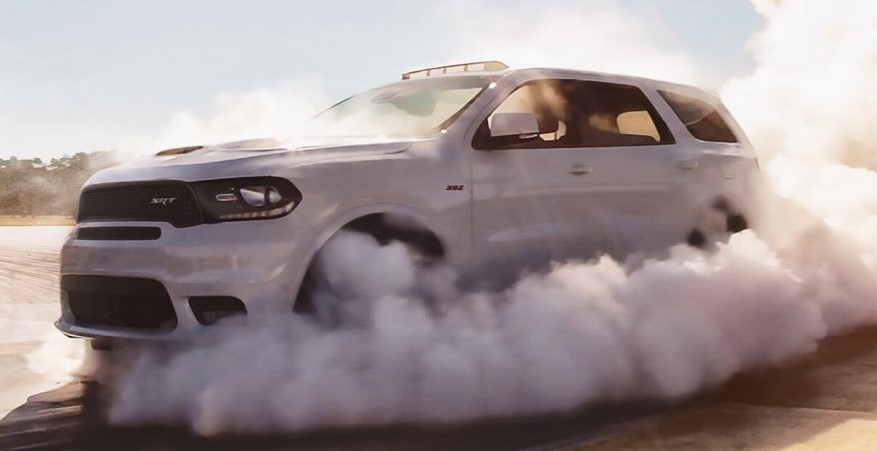 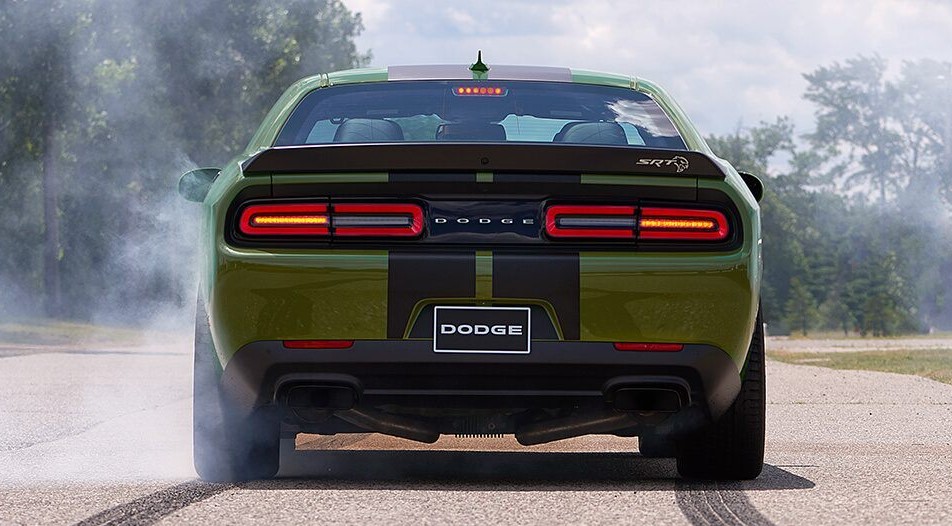