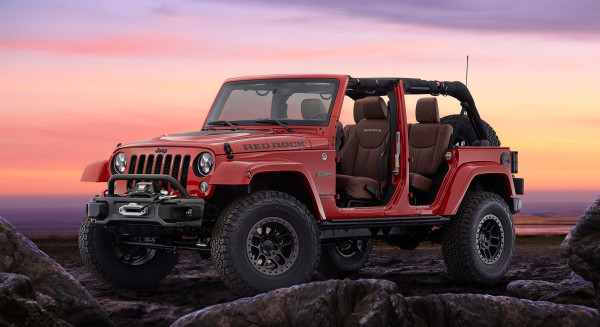 In celebration of the upcoming 50th annual Easter Jeep Safari, Jeep will produce 50 serialized Jeep Wrangler Red Rock special-edition models in 2016, influenced by the Wrangler Red Rock Concept that makes its debut at the SEMA show. 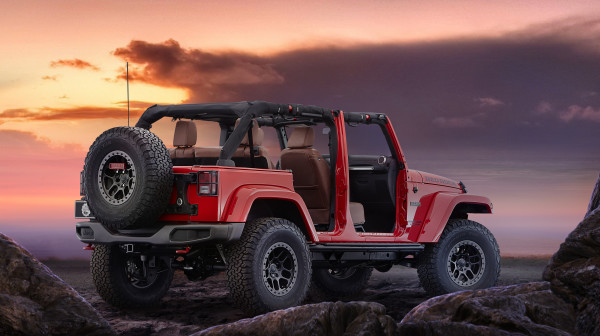 “The annual Easter Jeep Safari remains one of the most significant events on any Jeep enthusiast’s calendar,” said Mike Manley, Head of Jeep Brand – FCA Global. “We’re extremely grateful to the Red Rock 4-Wheelers for continuing this iconic Jeep event, and we present our Wrangler Red Rock Concept as a tribute to them and the enthusiasts who attend the annual Jeep Safari and support our brand.”