With the new year comes the desire for some new gear, and what better way to start than with a special edition from Shelby American and Shelby Legendary Cars – the Bob Bondurant Edition. 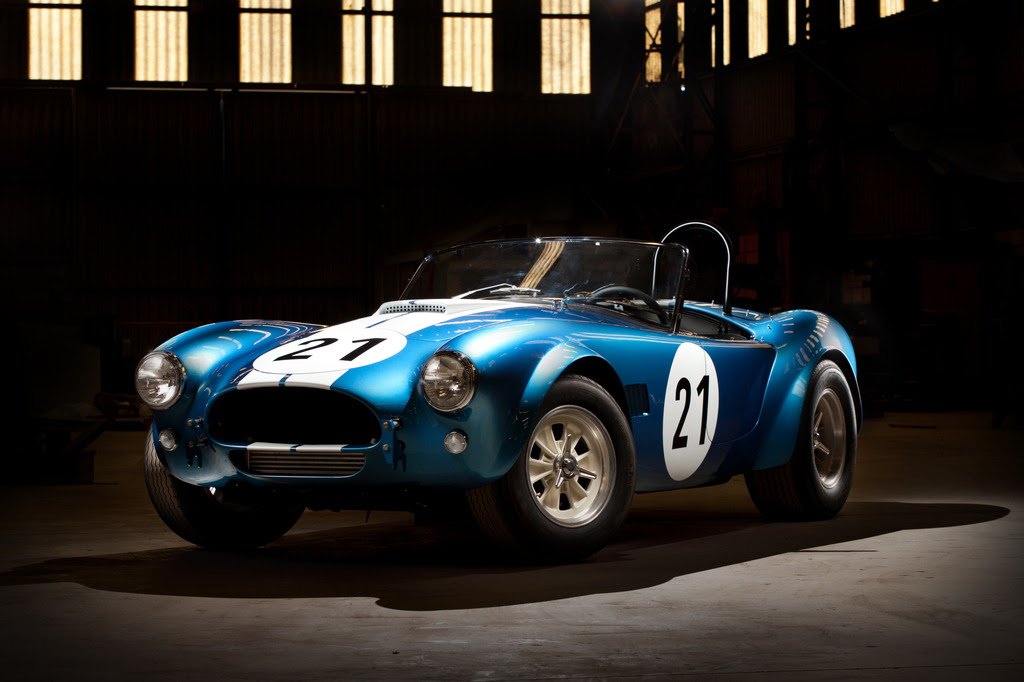 It is the 50th anniversary of the Bondurant Racing School and to commemorate the event, there will be 50 Shelby Cobra and 50 FIA roadsters built as limited editions – so get in line soon.  The cars will be introduced at the Barrett-Jackson Auction in a few weeks – January 12 – 21, 2018.

The cars are being based on the Cobras that Bob Bondurant actually raced, and of course, driving training for anyone that buys one of the special editions will be held at the Bob Bondurant Racing School.

“The small block Shelby Cobra roadsters and Daytona Coupes crushed Ferrari to win the FIA sportscar world championship in 1965,” said Gary Patterson, president of Shelby American. “That achievement has never been matched by another American carmaker. This glorious history is one of the many reasons that Shelby still offers the iconic Cobra’s and Daytona’s today. Our Cobras are extremely fast, very engaging to drive and retain classic good looks that still turn heads fifty years after winning it all. Given their rarity, the Shelby’s offer instant collectability.

With the small block Ford under the hood, the Cobra was destined to be a race car from the beginning and was a dominant force on the track from 1963-1966 with drivers like Bob Bondurant.  “Bob Bondurant was a fierce competitor in just about every form of road racing, winning in cars from Shelby American, Ferrari, Chevrolet and many other top sports car companies,” said Lance Stander, CEO of Shelby Legendary Cars. “He was one of the first and most successful Shelby American drivers during the 1960s. Bob helped America win its first and only FIA Sports Car World Championship and we felt it appropriate to honor that important achievement as he prepares to celebrate the 50th anniversary of his world-famous driving school.” 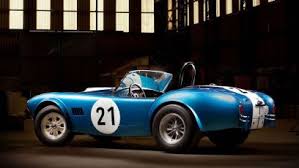 “I’m very proud to have been behind the wheel when we won the FIA World Championship on July 4, 1965,” said Bob Bondurant. “That victory was for everyone in America. I loved driving any version of the Shelby Cobra, from taking a roadster up a tough hill climb to hitting close to 200 mph in a Coupe on one of the high-speed tracks. The Shelby American team was incredible as they made the Shelby Cobra a dominating racecar.”

The FIA Shelby Cobra continuation roadster is based on CSX2345, which competed in seven FIA events, more than any other convertible. CSX2345 had five first-place wins and is the only Cobra to compete in both the 1964 and 1965 racing seasons in Europe; it was also the only roadster on the team in 1965. 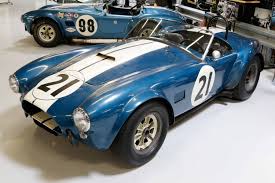 Shelby will offer the Cobras in liveries used by Bondurant during his racing career. Owners can choose between:

The Bondurant edition Shelby 289 FIA Cobra roadster in fiberglass will start at US$149,995.00 and the aluminum version will begin at $249,995. A roadster set up to HTTP FIA specifications and for track use only starts at $289,995. The aluminum Shelby Cobra Daytona Coupe will start at $394,995. Each will be built to order and delivered with a Shelby American serial number for documentation in the Shelby American Worldwide Registry. Orders are now being accepted. For more information, visit www.shelby.com, www.Shelbylegendarycars.com or www.HillbankUSA.com.