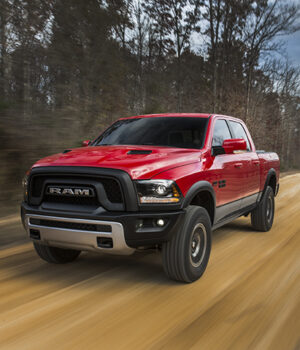 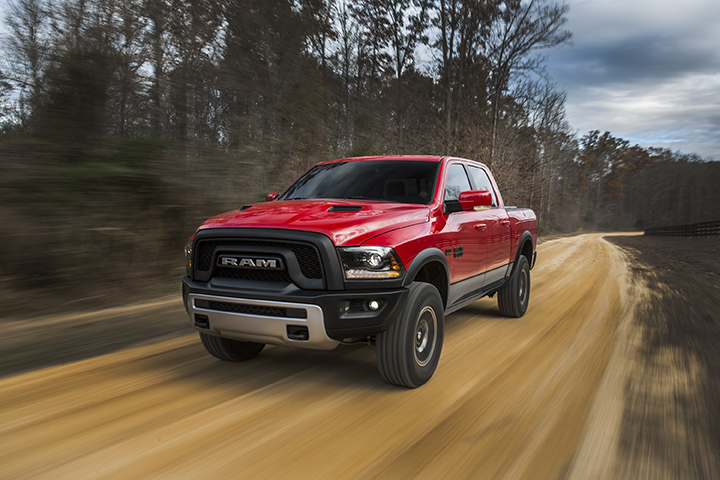 Monday afternoon we sat in a hidden office space next to the Ram display at the North American International Auto Show. Behind the desk, sat Bob Hegbloom, President and CEO of Ram Truck Brand. He was happy, relaxed, and had a smile stuck on his face that revealed his enthusiasm and hinted at a little mischief. Of course we were there for an official interview for Saturday’s show, but I still wanted to ask, “what’s got you so excited?”

With the Ram reveal set for Tuesday, everything about their latest truck was still pretty hush hush, but the energy from Hegbloom was palpable. It was also contagious. As soon as he started talking about an unique off-road truck, I was struggling to sit still. Then he said, “Its not a Raptor killer”, and I was even more excited.

No photos were shared, only a few details that fueled my anticipation. We were in suspense mode until Tuesday morning’s Ram press conference. A few friends whispered to me, we know how much you like the Raptor, wait until you see the 2015 Ram 1500 Rebel.

Tuesday, I was at COBO Hall bright and early, sitting on the third row in the Ram area. As we waited for the conference to begin, I got a sneak peek of the new Rebel someone had posted on Facebook. WHOA escaped my mouth, and a few heads turned in my direction. Of course seeing that photo wasn’t the same as seeing the 2015 Ram 1500 Rebel roll onto the stage. “That truck is dope”, I said to the guy next to me. 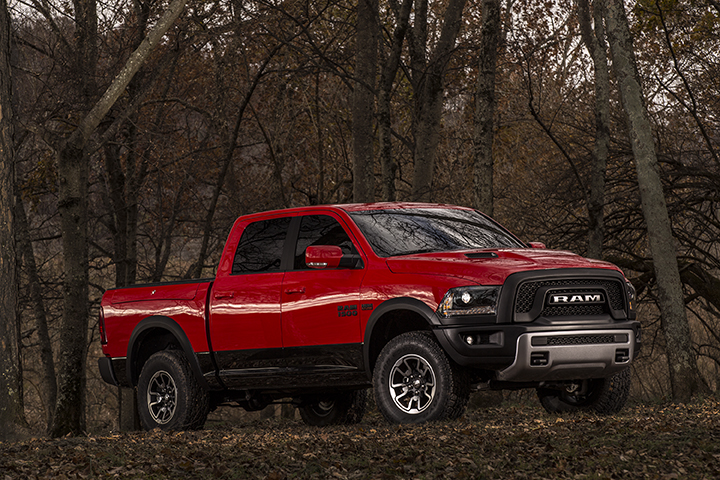 My heart beat even faster when Hegbloom said, “It’s a truck built and styled for people who push back, whenever they hear those despised words: “You can’t.” In other words, they built a truck that’s bold, aggressive and ready to take on life, whether its on the road or off-road. Hey, Ram, you’re speaking my language. 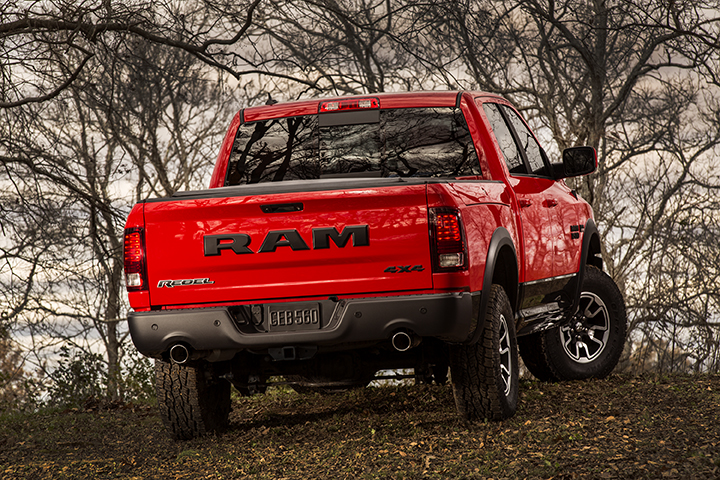 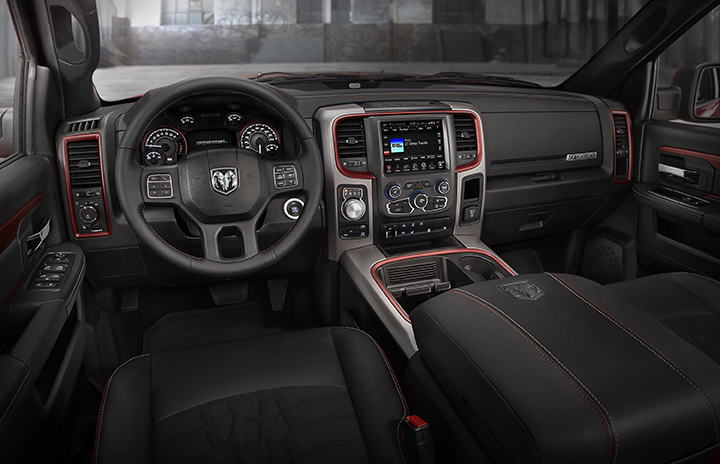 “Offering an off-road-style package on the Ram 1500 has been on our to-do list for some time but the right combination didn’t present itself until now,” said Bob Hegbloom, President and CEO — Ram Truck Brand, FCA US LLC. “The Rebel drops right into a core segment of the truck market with unique design cues and can-do attitude backed by Ram Truck engineering.” 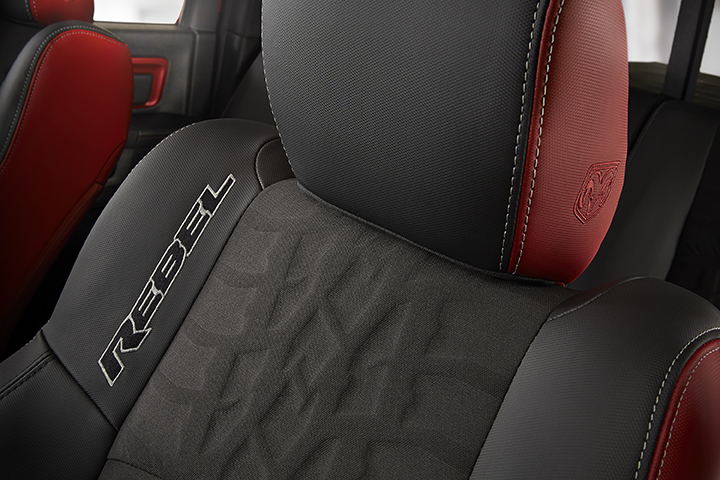 Rebel buyers can choose between the 3.6-liter Pentastar V-6 or the 5.7-liter Hemi V-8, both will have an eight speed automatic transmission. Pricing hasn’t been released, but you can expect the 2015 Ram 1500 Rebel to roll into dealerships later this year. I love the way it looks, especially the extra details that give it personality. Now, I’m back in suspense mode until I can climb into the driver’s seat and hit the trails!