When you tune in the 94th Annual Macy’s Thanksgiving Day Parade on Thursday morning, Ram trucks will be leading the way.

For the sixth consecutive year,  the Ram Truck Brand is the Official Truck of the iconic and one-of-a-kind holiday tradition Macy’s Thanksgiving Day Parade.

Ram is working closely with the Macy’s team and the City of New York for the television-broadcast-only special presentation. .

Helping to keep the holiday tradition alive – more than 15 Ram trucks will be towing all the floats, allowing millions of New Yorkers and the nation to safely experience it from the comforts of home and bring joy into the hearts of millions across the nation. 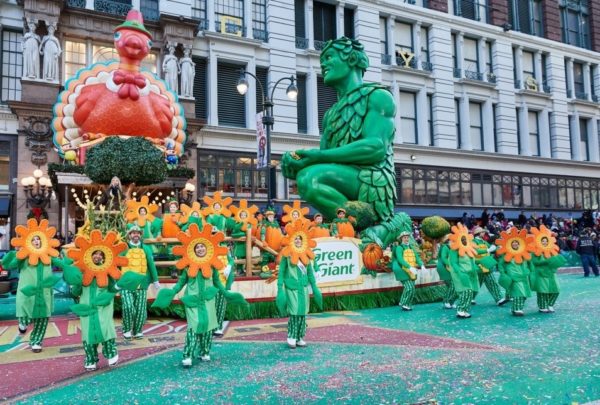 Harvest in The Valley from Green Giant

In addition, Ram will be in full holiday spirit as three trucks will be fully wrapped to complement the float designs of Harvest in the Valley by Green Giant, Mount Rushmore’s American Pride by South Dakota Department of Tourism and, most importantly, Ram will be towing the star of the parade, Santa Claus. 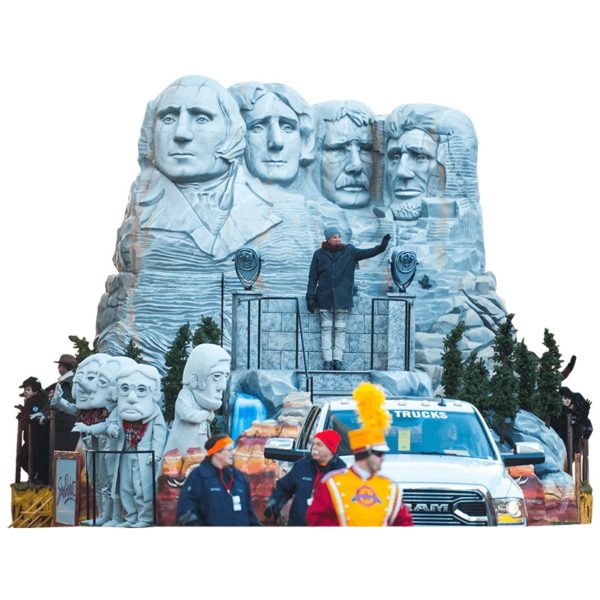 “The Macy’s Thanksgiving Day Parade has been synonymous with the official start of the holiday season and it is a privilege to be the official truck of one America’s most celebrated occasions,” said Mike Koval Jr., Head of Ram Brand. “Our Ram trucks are built to serve, and we are honored to serve the iconic parade with our full portfolio of award-winning trucks to pull these floats through the streets of New York City in this historical event that brings so much joy into the hearts of millions across the nation.” 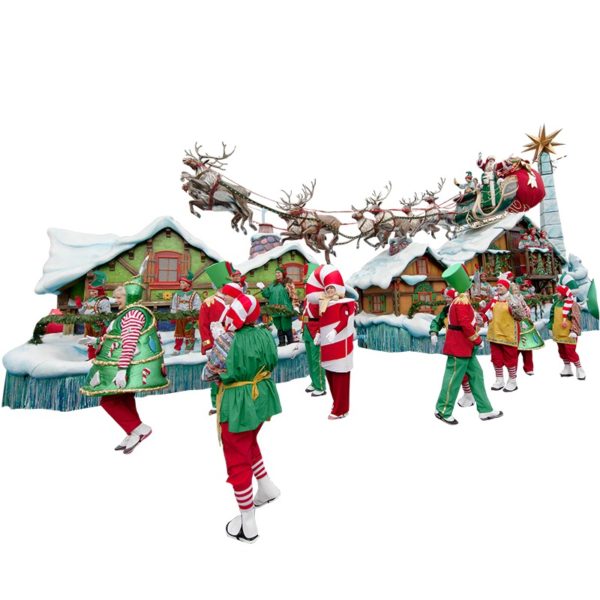 2020 Edition of the Santa Claus Float

Ram will not only help transport the floats down the parade route, but will also assist in moving other parade materials needed to produce the annual celebration, from tool containers to costumes and much more, in the lead up to the start of the procession on Thanksgiving Day.

The Ram Truck brand provided the Macy’s parade with more than 50 trucks and Ram ProMaster commercial vans, many of which are used for behind-the-scenes functions leading up to the parade start.

The 94th annual Macy’s Thanksgiving Day Parade will air nationwide on NBC-TV, Thursday, November 26, 2020, from 9 a.m. to noon, in all time zones.

For more information, visit www.macys.com/social/parade/  to follow and participate in the excitement, check out @macys on various social media platforms and follow #MacysParade.

For more information on the full line of Ram trucks: https://www.ramtrucks.com/