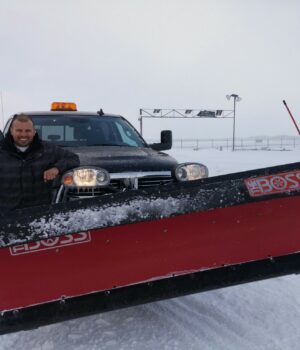 I’ve lived in Houston for less than 10 years, but not once in those ten years have we ever had enough snow to plow. Seriously. Last week in Montreal, Ram Communications guy Nick Cappa, insisted I get behind the wheel of the Ram 2500, and learn how to plow snow. Ummm…you do know I live in Houston, right?

And, really, what’s there to know about moving around that white fluffy stuff that falls from the sky. A lot apparently, oh, and not only are there right and wrong ways to operate a snow plow, but it’s also a ton of fun. 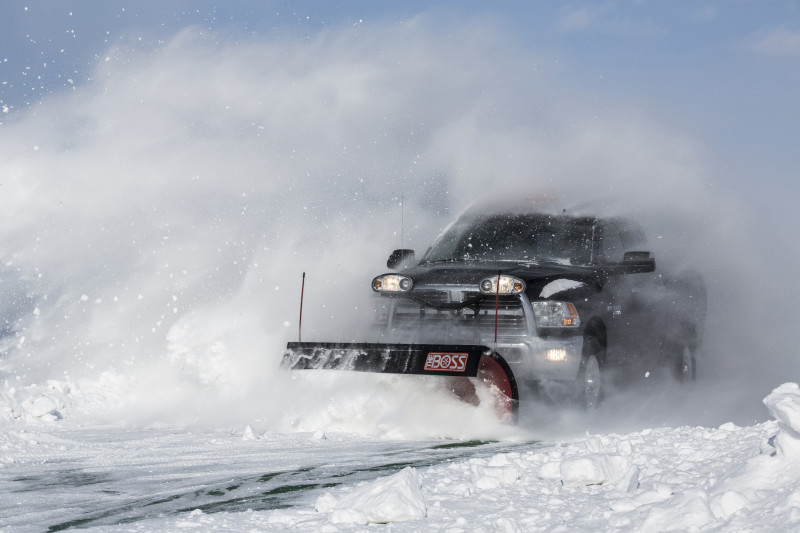 Who knows if or when I’ll ever get the chance to plow snow again, but, thanks to FCA and Nick Cappa, I’m now prepared to float the blade, and move the bank!