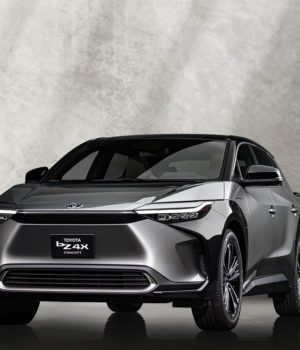 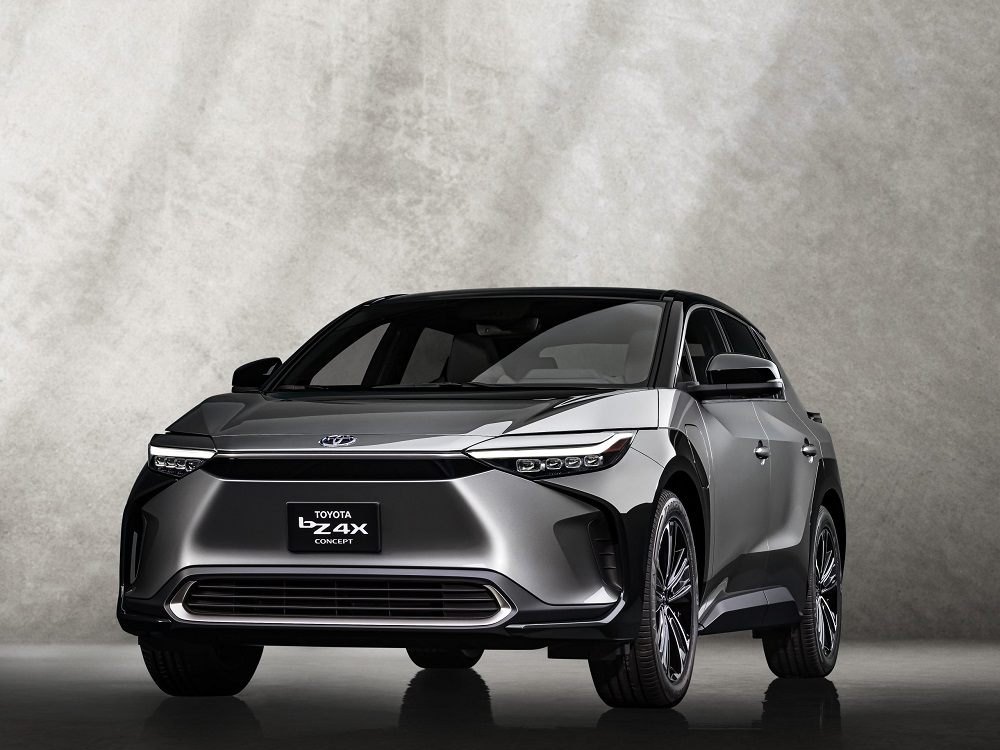 As part of its effort to produce 70 BEV (electrified model vehicles) globally by 2025, Toyota revealed its bZ4X Concept at its North America headquarters in Plano, Texas this week. Already a leader in electrification, the company has taken a major step forward with the introduction of the Toyota bZ4X Concept, its vision for the first of a global series of battery-electric vehicles to be introduced under the “Toyota bZ” (Beyond Zero) brand umbrella. 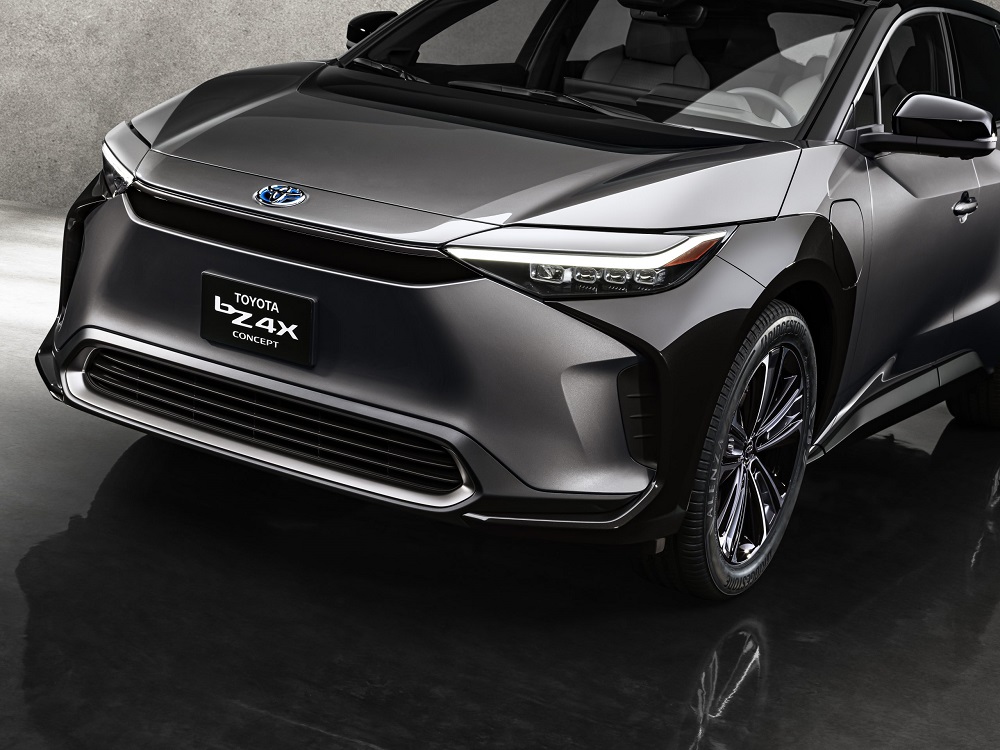 “Roughly the size of a RAV4, with the versatility to stand apart from other BEVs, it will be well-positioned in the sweet spot of the market,” said Lisa Materazzo, group vice president of Toyota Marketing. “And the best part is, it’s a Toyota – with the legendary quality, durability and reliability our customers expect.” 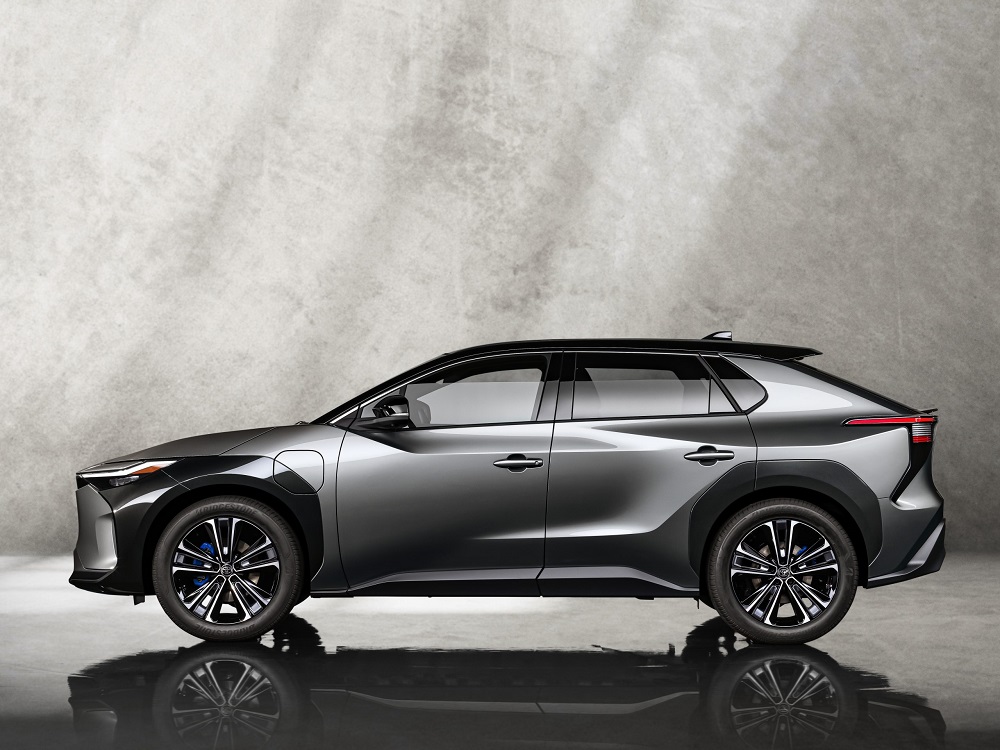 The concept conveys Toyota’s legendary quality, durability and long-term reliability (QDR) in combination with AWD capabilities to achieve a driving experience that is both comfortable and engaging. 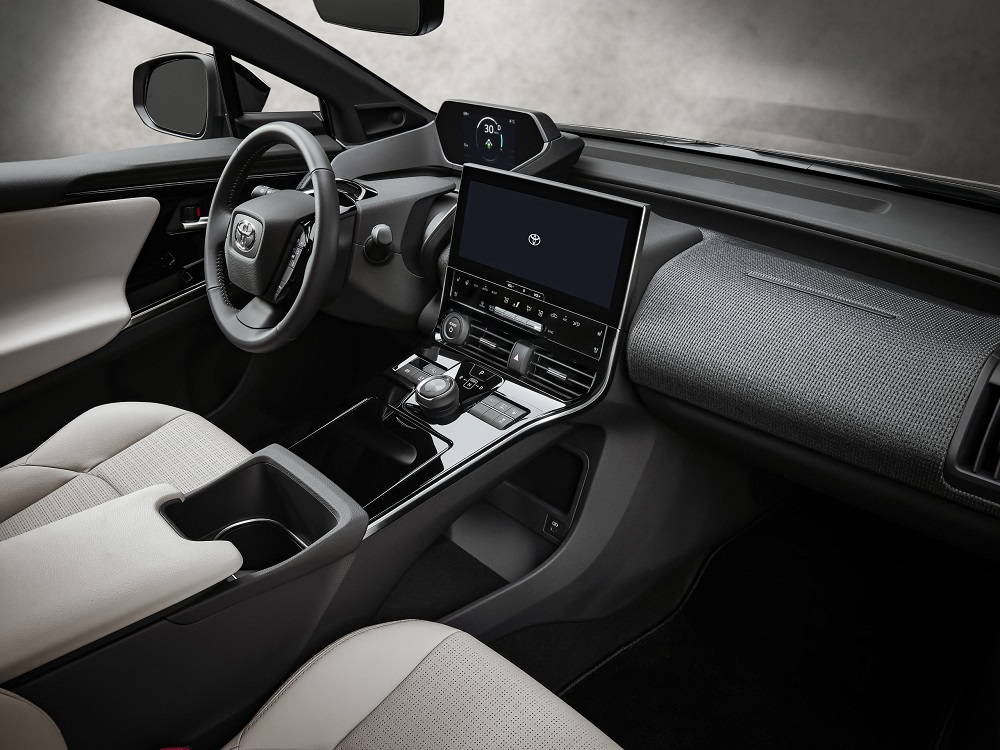 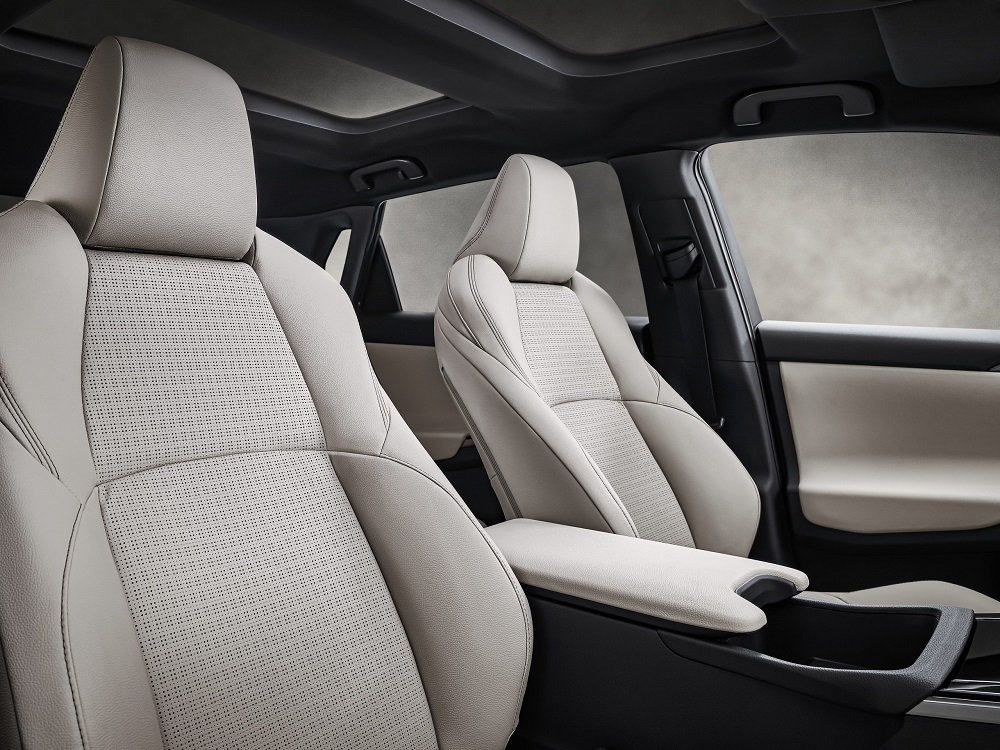 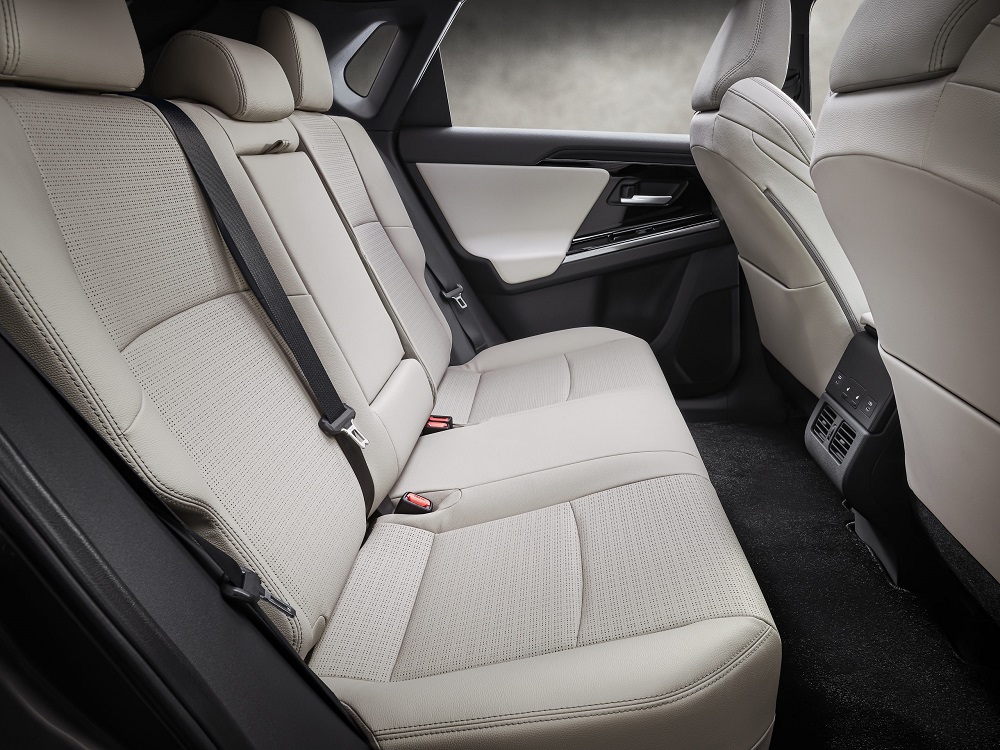 The open-concept interior is designed to enhance driver comfort and confidence on the road. With every detail purposefully engineered, the low position of the instrument panel and  the location of the meters above the steering wheel expand the vehicle’s sense of space, but also  increase visibility to aid in safe and secure driving.

With the reveal, Toyota pointed out that they vision a future in which carbon neutrality is achieved through the practical marketization of a portfolio of products with advanced, alternative-fuel and zero-emission powertrain technologies.

Toyota plans to expand to around 70 electrified models globally by 2025. This future lineup will feature 15 dedicated BEVs, including seven carrying the bZ (Beyond Zero) brand moniker. 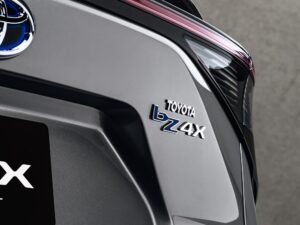 In addition, Toyota   intends to bring electrification to its pickup truck lineup in the near future. This diverse portfolio of electrified products will help propel Toyota toward its goal of carbon neutrality by 2050.

More information on the production model of the Toyota bZ4X will be shared later this year, with sales planning to begin in 2022.

The team at inwheeltime.com will keep you posted on developments as they are available.