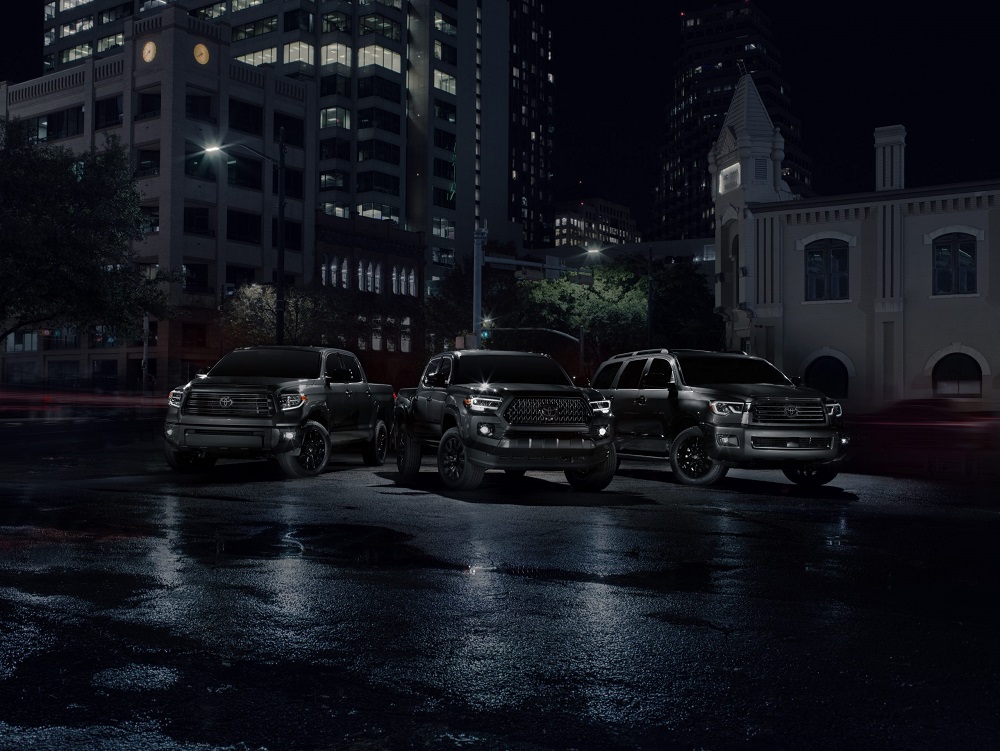 While most Toyota Nightshade models are based on SE grade versions, the 2021 Nightshade Tacoma, Tundra and Sequoia are built on their more luxurious Limited grade models. 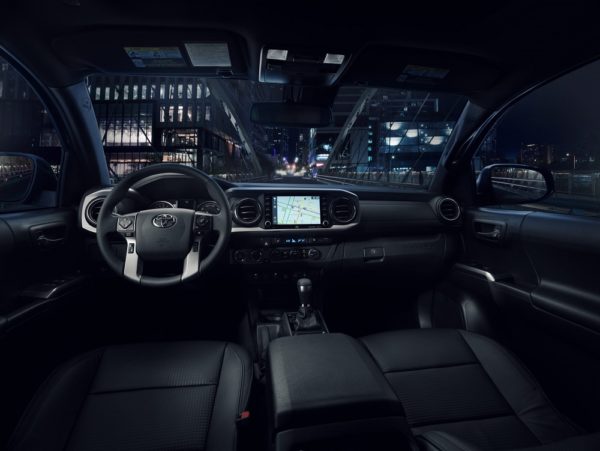 All three of the Toyota Nightshade trucks can be ordered as either 2WD or 4WD.

The latest Nightshade trio have distinctive details that vary by model. 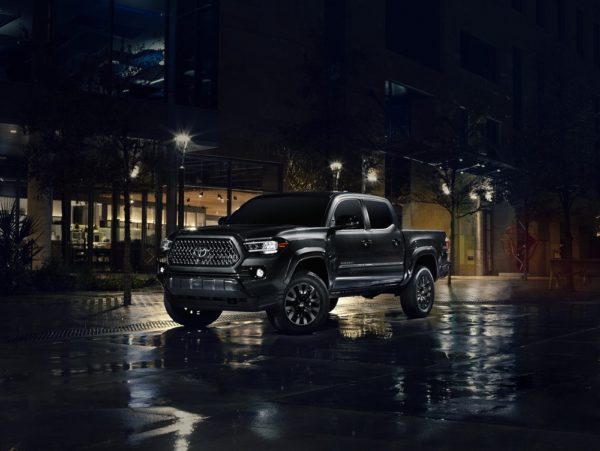 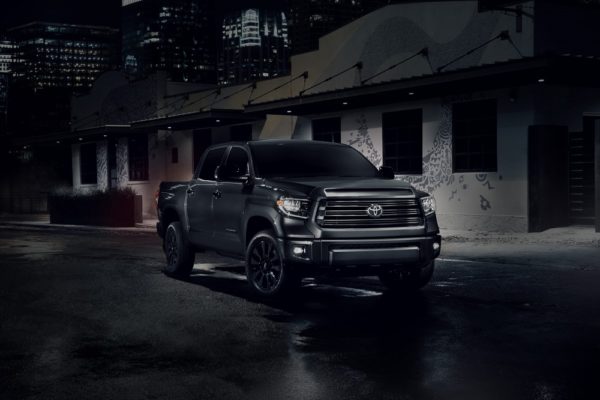 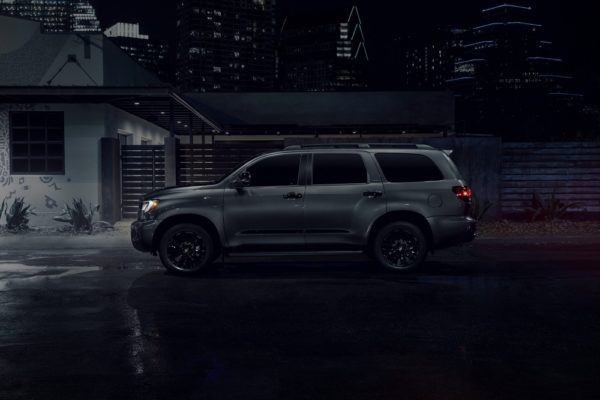 The Nightshade Editions look particularly wicked in Midnight Black Metallic or Magnetic Gray Metallic.  But Nightshade on this latest Toyota trio of trucks is not just Black or Gray.

For more customization, the Tacoma and Tundra are also available in Windchill Pearl. The Tundra can also be ordered in Super White, while the Sequoia Nightshade offers Blizzard Pearl as an additional choice.

As with just announced Trail Editions, the build on the Nightshade Editions will not be extensive. Toyota is planning to build 5,000 each of the Tacoma and Tundra Nightshade, and just 2,500 Sequoia Nightshade.

Pricing and other details will be announced closer to availability at dealerships.

If you are interested in a 2021 Nightshade Edition from Tacoma, Tundra or Sequoia, you should contact your dealer soon to make sure they get the truck you want shipped to them.

Shown below:  Corolla and Corolla Hatch in White and Sienna 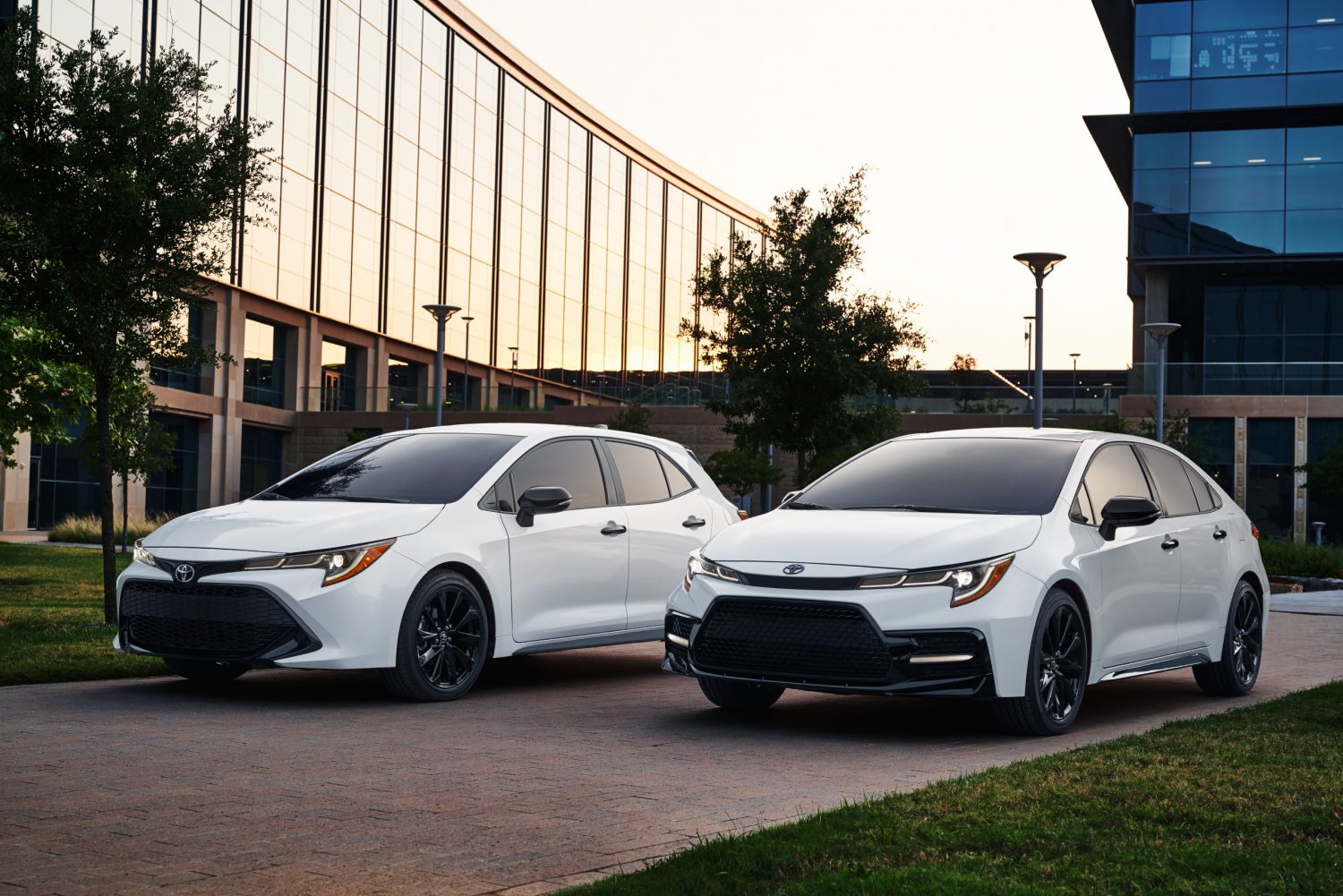 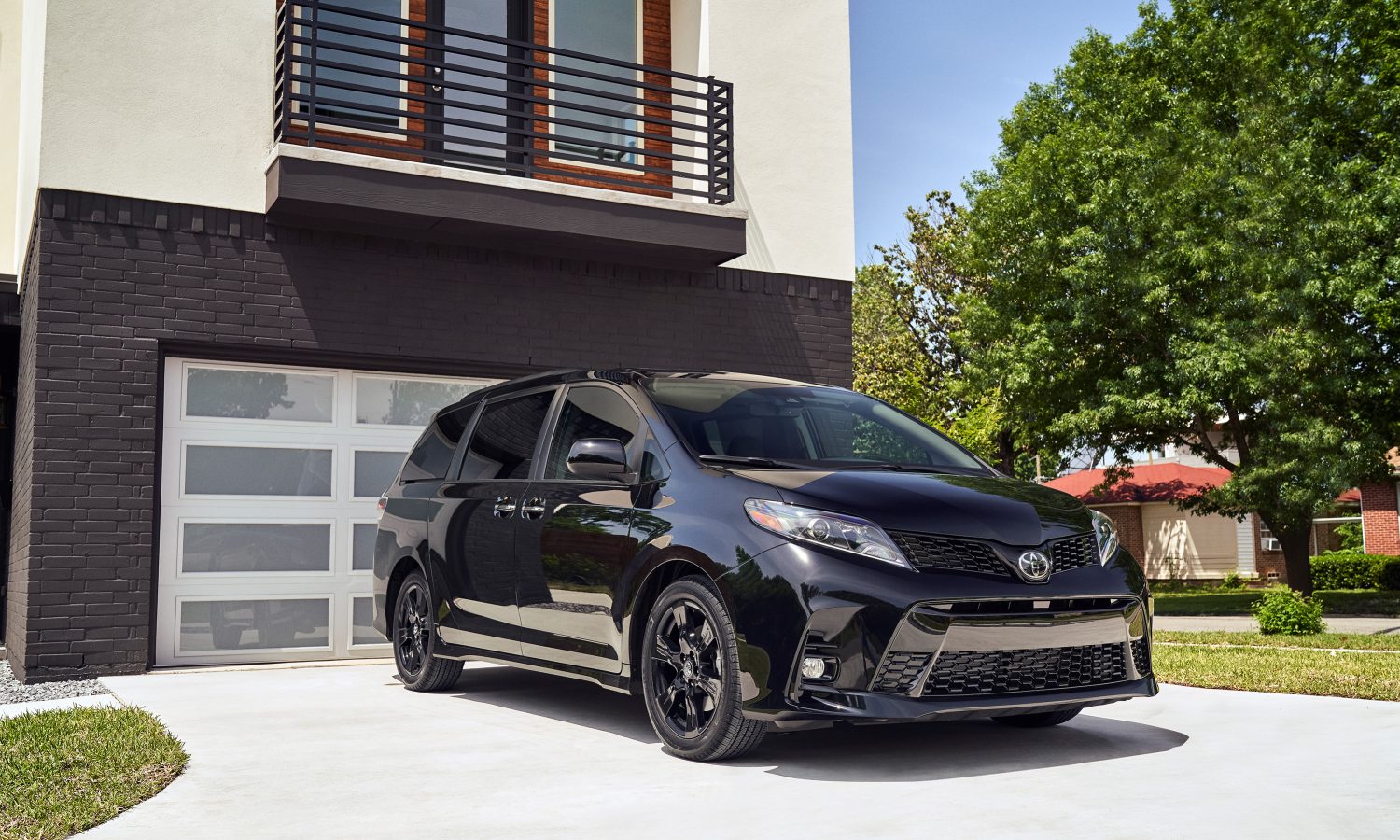 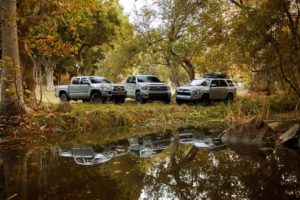 Trail Special Editions are being added to the 2021 Tacoma, Tundra and 4Runner lineups.

Along with the Trail Edition and Nightshade announcements, Toyota shared that their very popular Highlander mid-size SUV is getting the sportier XSE trim level for 2021. 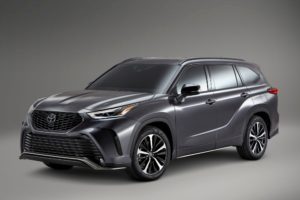 Read all about the 2021 Highlander XSE here: https://www.inwheeltime.com/highlander-xse-a-sportier-car-pooler-arrives-next-fall/